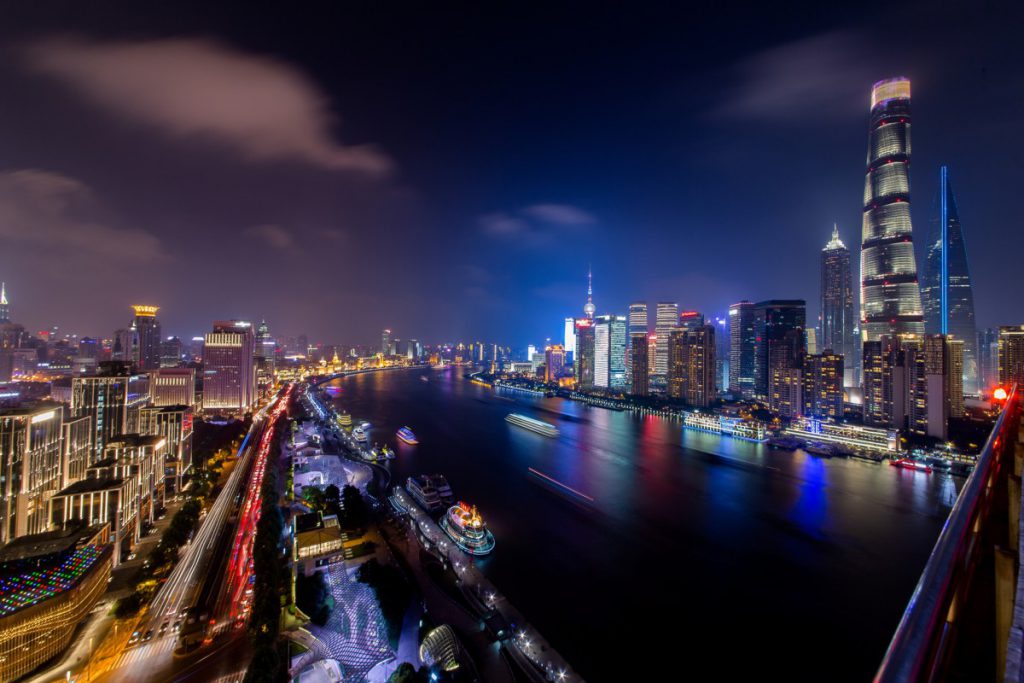 A one-day Huangpu River cruise tour from the Qinhuangdao Road Cruise Dock in Yangpu District to Chongming Island will be launched on May 21.

The cruise trip on the landmark Huangpu River will take three and a half hours, with one-way distance totaling 63 kilometers. The terminal stop will be at the Xinhe Cruise Dock on Chongming Island.

The No. 2 Sightseeing Cruise Ship of Huangpu River — a four-star ship accredited by the city’s tourism and transport authorities based on indexes such as service, environment, safety and hygiene — has a capacity of 450.

The trip is the city’s latest efforts to diversify cruise tours on the river and make the iconic river cruise a world-class attraction.

“Passengers will be able to taste local snacks as breakfast, appreciate the cluster of landmark buildings and beauty along both banks of the Huangpu River and the industrial remains of the Shanghai port after the ship passes the Yangpu Bridge,” said Hong Chaohui, deputy general manager of the operator Shanghai Huangpu River Cruise Co.

They will also see the Yangtze River estuary during the trip.

Sailing off at 8am, the cruise will arrive at the island desitination around 11:30am.

Seasonal agricultural delicacies of Chongming, including chicken, white hyacinth bean and shrimp, will be served at lunch.

Passengers will experience different tours on the island based on the season, such as sightseeing at the Zihai Luyuan Park, the Dongping Forest Park and the Mingzhu Lake Park or fruit-picking events at Qianwei Village and Ruihua Orchard.

May and June are the best months to appreciate lavender and verbena and Zihai Luyuan Park is the place where a sea of purple flowers will be in full bloom, while a lot of fruits will hit the market in July and August, suitable for picking events, Hong noted.

The cruise ship will depart for the return trip at 5:30pm, when visitors will be able to appreciate the night view of the Huangpu River.

The tour costs 398 yuan (US$59) per person during the trial operation, and it will be operated every Saturday after its inaugural run on May 21.

“As a Shanghainese, I have never taken a cruise trip on the Huangpu River, and it sounds like a good option to tour Chongming as well because the traffic to the island is not convenient,” said He Luyuan, a Shanghai resident. “I will try it with my parents.”

Meanwhile, cruise tours on the Huangpu River will trial a hop-on and hop-off operation from October, where passengers can choose to leave the ship at three docks between the Nanpu and the Yangpu bridges and board the next vessel within 24 hours, Hong revealed. A special summer event under the theme of “Delicacies Around the Colorful Journey” kicked off at Shanghai Hongqiao Airport yesterday. The month-long food culture experience...

Popular Dramas Are Driving Tourism To Their Shooting Spots

The popular Chinese web-series "The Longest Day in Chang'an" has attracted an increasing number of tourists to Xi'an in Shaanxi Province, its shooting locale,...
Load more