Home Environment Over 2,000 Shanghai Buses To Run On Biodiesel Made From Gutter Oil 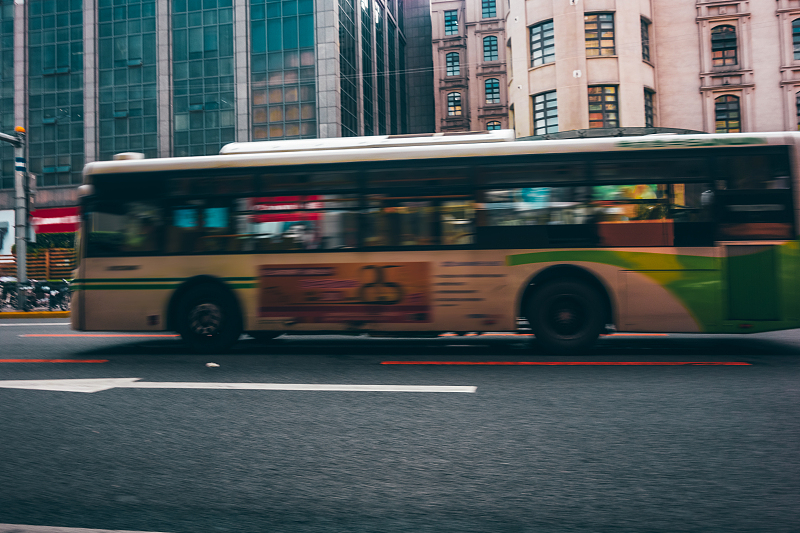 Over 2,000 buses from Shanghai’s major bus company started running on biodiesel from Tuesday, as the city works to turn recycled cooking oil into car fuel.

Estimated by the current scale of use, Shanghai’s diesel and hybrid electric buses are set to consume nearly 22,000 tonnes of B5 biodiesel this year, said Gu Dechang with the Shanghai Jiushi Bus Company.

B5 Biodiesel is a biofuel blend consisting of 5 percent of biodiesel, which is made from discarded oil from the catering industry and sewer pipes, and 95 percent petroleum diesel fuel.

As one of China’s mega-cities, Shanghai produces more than 30,000 tonnes of discarded kitchen oil each year, which can be refined to make about 600,000 tonnes of B5 biodiesel.

It has been proven that B5 biodiesel can reduce the emission of pollutants, such as heavy metals and fine particles, by more than 10 percent, with a nitrogen oxide purification rate of 80 percent.

“The application of biodiesel will not only reduce the environmental hazards of fossil fuel emissions but also turn gutter oil into resources,” said Li Ying, deputy general manager of Sinopec Marketing Shanghai Company, “This will prevent the use of waste cooking oil by dishonest restaurants.”

As of the end of April, B5 biodiesel were being sold at 247 gas stations in Shanghai, according to Li.

A guideline on the city's regional ecology and environment management has been released by the local government, which lists nearly 300 environmental protection units,...

Garbage sorting at more than 95 percent of 13,000 residential communities and villages across Shanghai will be brought up to standard this year, the...

Better air quality was recorded in 2019 than in previous years, the Shanghai Ecology and Environment Bureau announced on Wednesday, with the yearly average...
Load more

Over 2,000 buses from Shanghai's major bus company started running on biodiesel from Tuesday, as the...