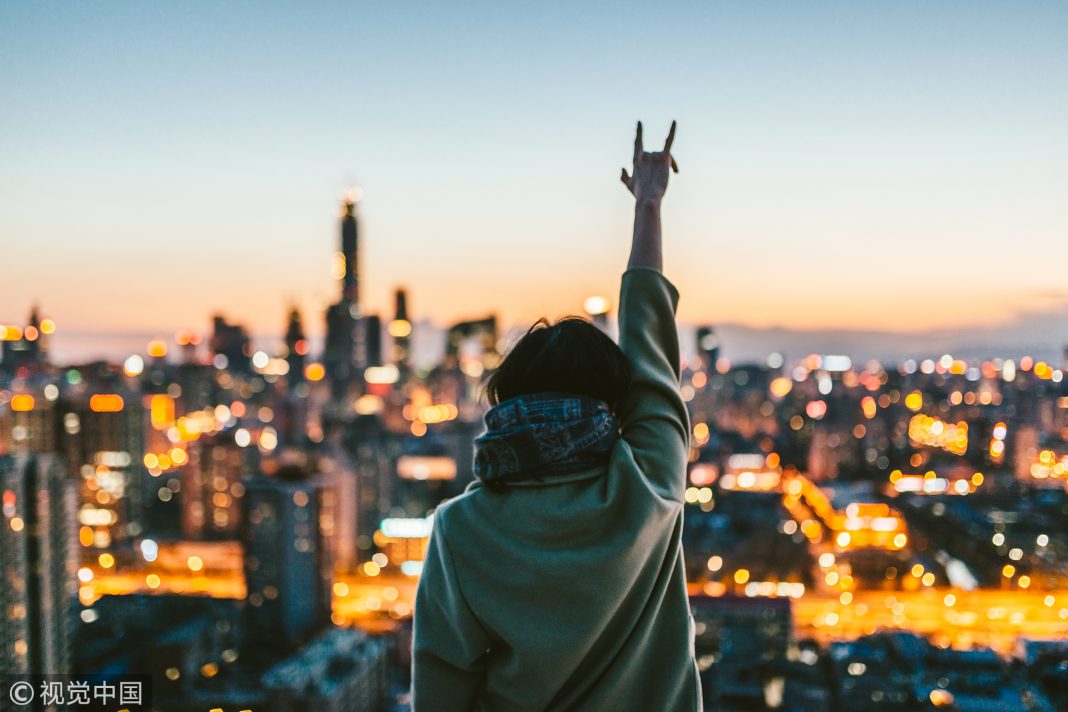 China will ease the requirements for permanent residency in many large cities as part of its new urbanization push.

The National Development and Reform Commission said yesterday that it aims to increase China’s urbanization rate by more than 1 percentage point by the end of this year.

The latest push is part of the country’s longer-term goal of adding 100 million registered permanent urban residents from 2016 to 2020.

“This will provide strong support for maintaining sustained and healthy economic development and overall social stability,” the NDRC said.

By the end of 2018, the share of such residents in the country’s total population stood at 43.37 percent, up 1.02 percentage points from a year earlier, according to data from the National Bureau of Statistics.

Restrictions on permanent residence permits should be scrapped in cities with populations between 1 million and 3 million, according to a document outlining key urbanization tasks this year released by the NDRC, the country’s top economic planner.

Previously, the country has already gradually abolished permanent residency restrictions in small and medium-sized cities and towns with populations below 1 million.

The NDRC document also demanded cities with populations above 5 million to improve their policies and drastically expand the scale of permanent residency.

While fast urbanization in China has brought large population inflows from rural areas to cities, only those registered with permanent residence permits are fully entitled to social welfare in their resident cities.

Basic public services should be guaranteed for unregistered permanent residents in cities, with an increased supply of education resources in cities where there are a sizable number of children of migrant workers, according to the NDRC document.

The coverage of government-supported rental homes and housing provident funds should be expanded to benefit more unregistered permanent residents, the document said.

The NDRC added that China will guide policy banks to step up credit support to fund key urban projects, as well as encourage commercial banks to “properly boost” their credit support for such projects.

The NDRC will also support the launches of real estate investment trusts to help the development of the rental housing market. China will ease the requirements for permanent residency in many large cities as part of its new urbanization...