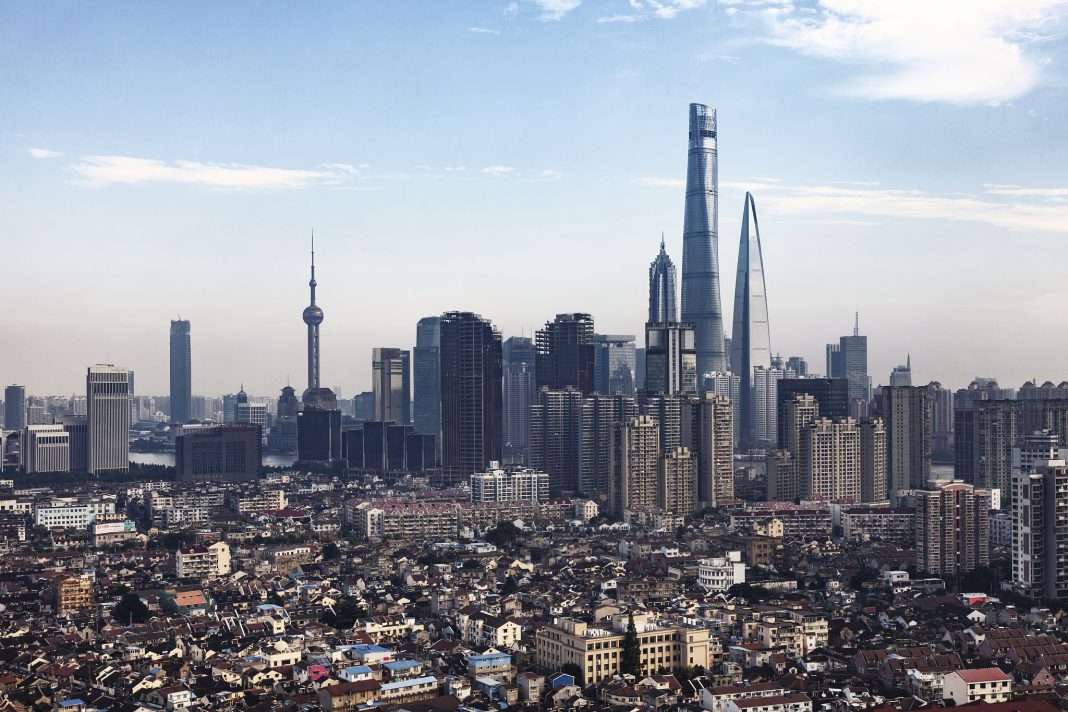 Since Shanghai’s liberation 70 years ago, the city has undergone drastic changes. From these rare photo archives from all 16 districts of Shanghai, let’s take a look at exactly how much has changed.

These photos showcase the amazing progress that Shanghai over the short duration of seven decades. To put that into perspective- there are many older Shanghainese citizens that actually lived in the “before picture” version of Shanghai. Seeing the capability Shanghai has for rapid growth, it’s exciting to think about where the next 70 years might take us! At the beginning of the month, Hainan Province announced a major relaxation of its purchasing quotas for duty-free products. Tourists leaving the island can...
Load more

Since Shanghai’s liberation 70 years ago, the city has undergone drastic changes. From these rare photo...