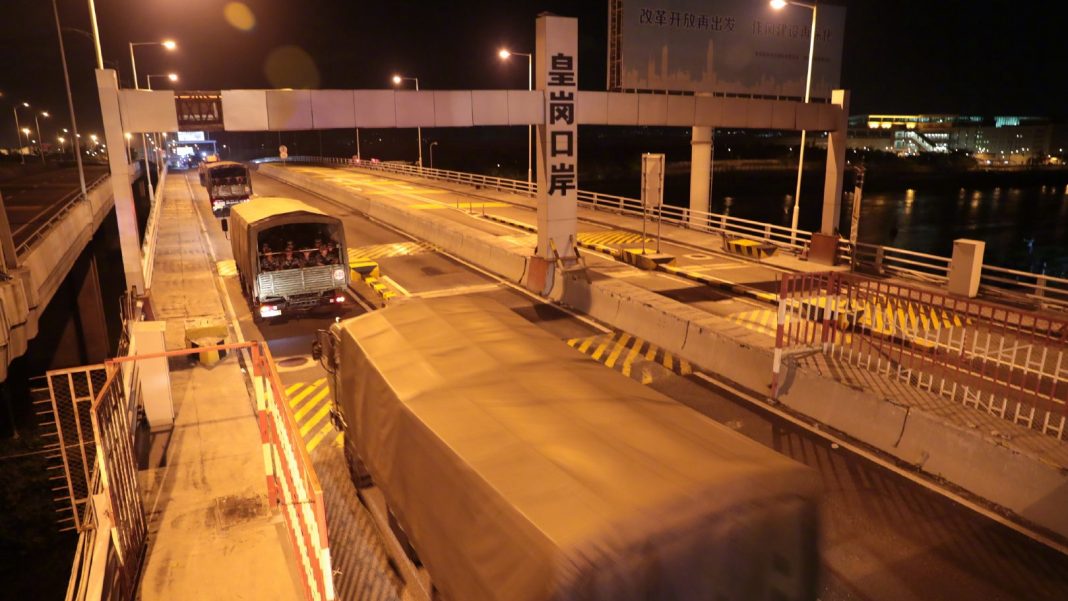 The Hong Kong Garrison of the Chinese People’s Liberation Army (PLA) conducted the 22nd rotation of its members in the wee hours of Thursday. The garrisoning corresponds to a rotation that has taken place in Hong Kong since 1997.

Approved by China’s Central Military Commission, the move is an annual routine in line with the Law of the People’s Republic of China on Garrisoning the Hong Kong Special Administrative Region, which stipulates that “the Hong Kong Garrison shall practice a system of rotation of its members.”

In early Thursday morning, the Macao Garrison of the Chinese PLA also conducted the 20th rotation of its members since it began garrisoning Macao in 1999.

Approved by the Central Military Commission, the move is also a normal annual routine line with the Law of the People’s Republic of China on Garrisoning the Macao Special Administrative Region. The Hong Kong Garrison of the Chinese People's Liberation Army (PLA) conducted the 22nd rotation of its...