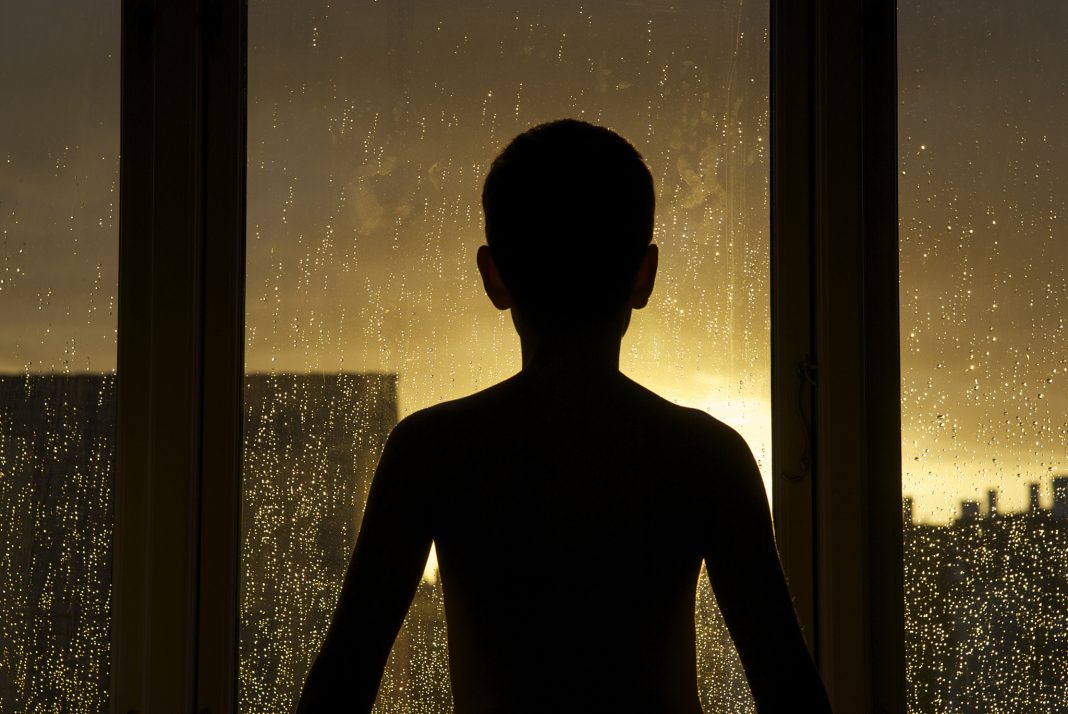 Since September last year, 42 minors have been given “protective” punishment by Jiading District People’s Procuratorate.

This follows an agreement on setting up such a system for minors with “misbehaviors,” including some minor offenders, signed with five other district authorities, prosecutors in Jiading said on Thursday.

All the juveniles received admonishments with 31 having their own “customized” solutions and 29 sent to reformatory school. Nine were given psychological counseling and the parents of 11 minors were also educated by prosecutors.

Misbehaviors included fighting, abusing others, ganging up with others to cause trouble, creating disturbances and minor cases such as skipping classes to go to entertainment venues such as pubs and karaoke houses.

Of the 42, 14 had minor misbehaviors like fighting or staying out all night, 12 were guilty of theft or taking drugs but not serious enough to warrant criminal charges, while 12 committed crimes including theft and extortion.

The procuratorate said that after a case on June 8 last year, where a middle school girl was beaten up by six students, they realized that there was a lack of effective and early intervention to tackle minor offenses. It then signed an agreement with police, the education and civil affairs bureaus, the women’s federation and the Communist Youth League in the district to establish a system of “protective” punishment.

“We work out different plans for different minors with social workers, schools and some other groups. For example, we ban those skipping classes to enter bars and KTV houses. Those taking drugs are educated in the harm of drugs and kept away from drugs. For those making friends with bad people, we cut off their relationships and ask their teachers to follow them and have regular communication with them to prevent it,” said the procuratorate’s Wang Chunli.

In one case, a 14-year-old girl Han had been absent from school and was hanging out in local pubs. An investigation showed she was living with her mother, a drug taker who was later put under compulsory detoxification. Prosecutors then sent the girl to a reformatory school and asked her father and grandfather to assume guardianship. Although Han was reluctant to study at the school at first, she adapted to life there with help of instructors and became outgoing and studious.

“But our work still has some difficulties,” Wang said. “Although we can give them education and behavior modification, they will return to their families after that. If their families are a mess, they will run away again. So we are now seeking support from the district women’s federation and Communist Youth League, which can dispatch workers to help these families.” Since September last year, 42 minors have been given "protective" punishment by Jiading District People's...