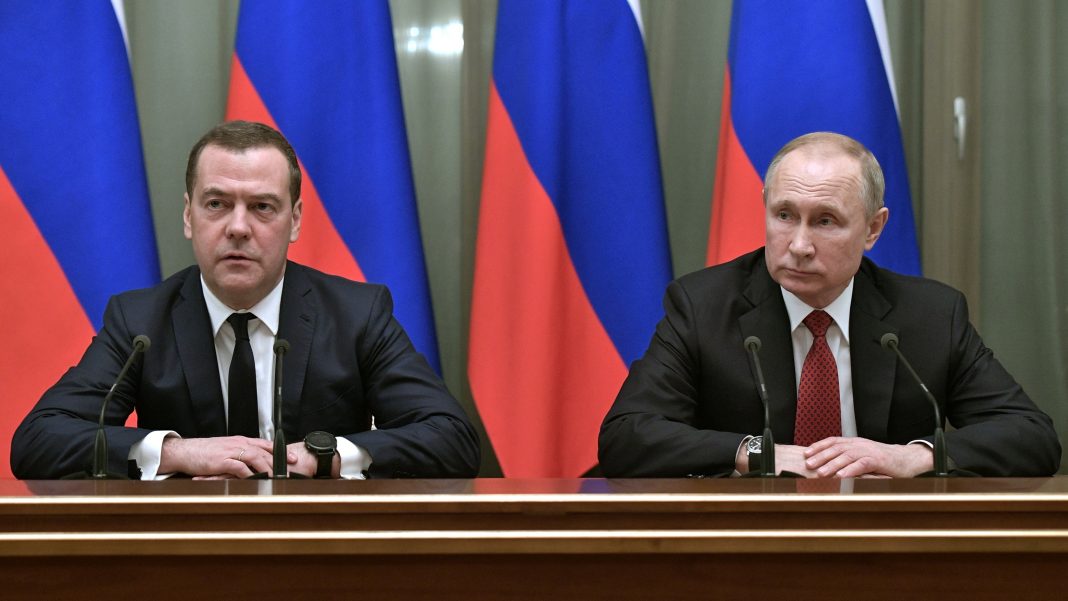 Russian President Vladimir Putin Thursday created the position of deputy chair of the Security Council and appointed former Prime Minister Dmitry Medvedev to the post, according to a presidential decree.

It comes into force from the day it is signed.

The announcement comes following the resignation of Medvedev and Russian government on Wednesday. Following this, Putin offered Medvedev the position of deputy chairman of the Security Council.