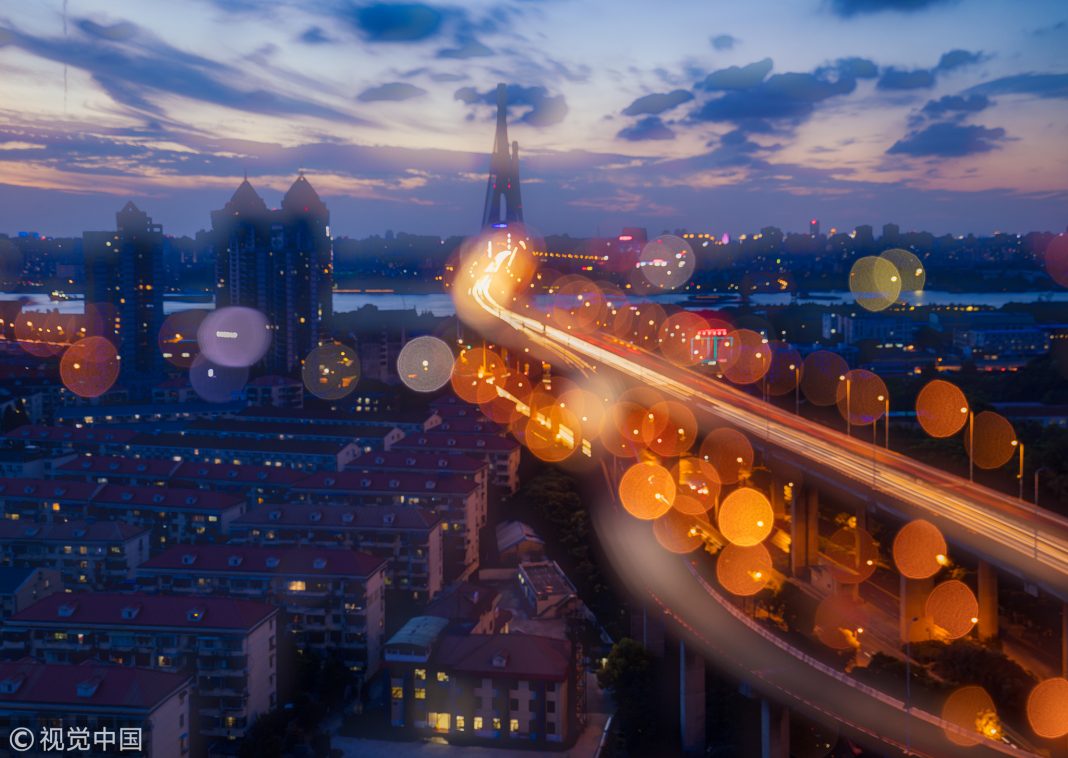 The city’s mayor said that Shanghai’s economic and social development remained steady in the year of 2018, with better economic structure, improved economic effectiveness, plus coordinated and sustainable high-quality development. Ying also noted that more efforts should be made to keep economic development healthy and stable this year.

Shanghai’s GDP grew steadily in 2018 by expanding 6.6 percent from a year earlier to 3.27 trillion yuan (US$480 billion). The city aims to expand its GDP between 6 and 6.5 percent this year.

“Efforts should be made to improve urban economic density and input-output efficiency, and enhance the ability to allocate global resources and innovation strategies,” Ying said. “Shanghai will further enhance the vitality of micro entities, reduce burdens of market entities and improve the business environment.”

The city’s political advisers said it is important to improve the city’s competitiveness by gathering and cultivating talent. Members suggested setting up a platform for to do so, including enhancing talent cooperation with other cities in the world, introducing overseas talent here, and other measures.

“Currently, the major focus of overseas talent such as investment and entrepreneurship, intellectual property protection, entry and exit, resettlement and social security belong to various departments of the government,” Xu said. “We expect an integrated system for overseas talent and efficiency will be improved.”

Tang suggested the city provide policy support to overseas talent in areas including personal income tax, housing and children’s education, as well as building a more open, inclusive and international environment to attract and retain them.

Other topics, including the establishment of the science and technology innovation board, the China (Shanghai) Pilot Free Trade Zone and integrated development of the Yangtze River Delta region, were also discussed at the meeting held in Shanghai on Monday. 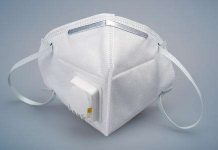