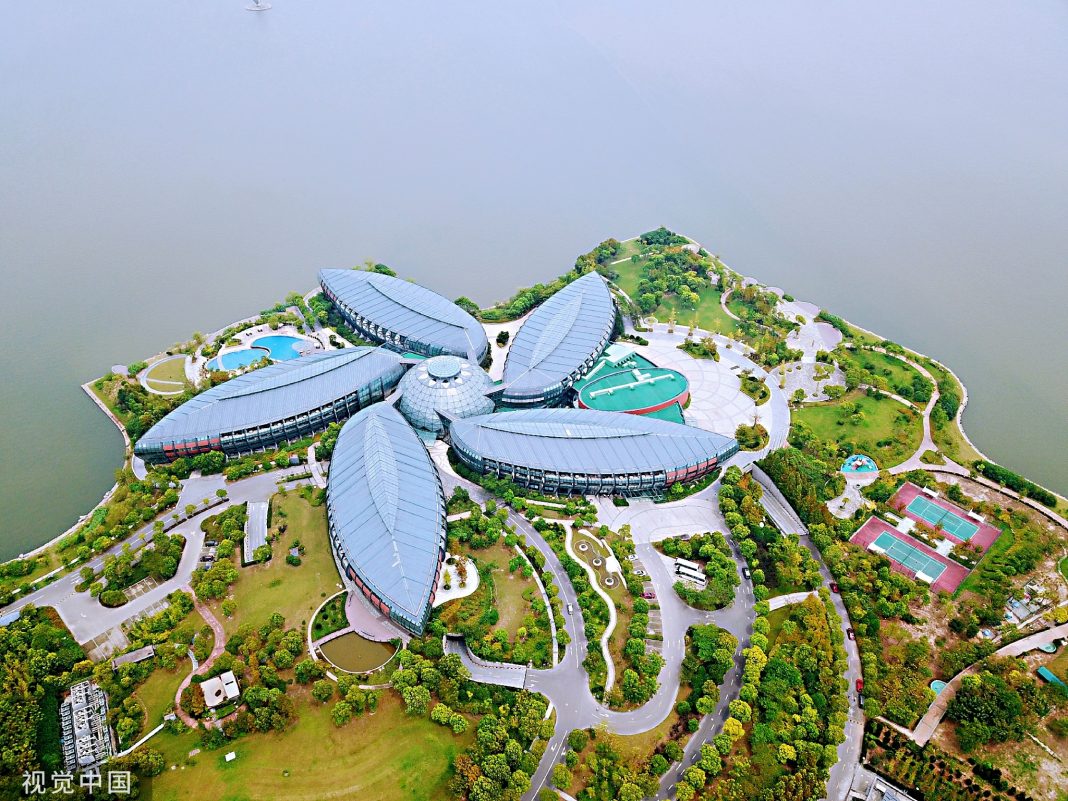 A rapid transit line is proposed to bring Lingang closer to Shanghai’s downtown, according to an adviser from Hong Kong who plans to raise the matter at a meeting next Wednesday.

As regional director of Eastern & Central China with the Hong Kong Trade Development Council, he will present a keynote speech together with two other advisers from Hong Kong and Macau.

“A parallel Metro line as well as an expressway could be built at the same time,” said Chung during a news briefing on Wednesday.

Next week’s meeting will invite Chen Yin, vice mayor of Shanghai and director of the Lingang Special Area Administrative Committee, to brief on progress made on the construction of the new area.

Altogether 13 political advisers, including one from the CPPCC’s national committee, will offer suggestions on issues such as the establishment of a tax system with international competitiveness, Internet access facilitation, freedom of transport, risk management, prevailing international practice in legal protection, the coordinated development and the integration of the Yangtze River Delta Region, as well as learning from the experience in the development of Hong Kong.

Exhibitions planned to be suspended due to the coronavirus outbreak in Shanghai are expected to be rescheduled as the epidemic situation improves, an industry...

The State Grid Shanghai Company is safeguarding the city’s energy supply with high-tech help as more and more enterprises resume work. According to the company,...
Load more

A rapid transit line is proposed to bring Lingang closer to Shanghai’s downtown, according to an adviser...