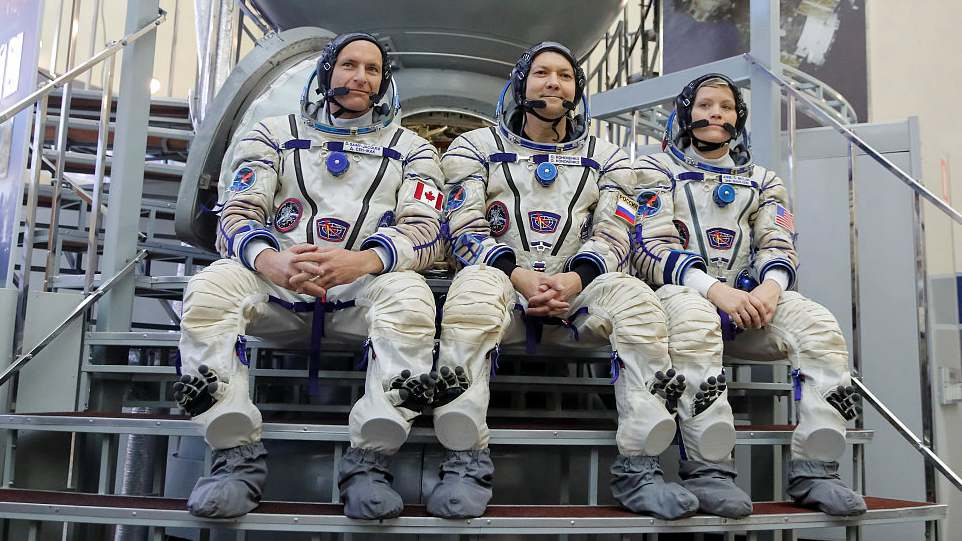 The first crew to blast off to the International Space Station (ISS) following a launch accident that deepened doubts over Russia’s space program returned to Earth on Tuesday.

The trio’s launch on December 3 was the first after a Soyuz rocket carrying Russia’s Aleksey Ovchinin and U.S. astronaut Nick Hague failed in October just minutes after blast-off, forcing the pair to make an emergency landing.

They escaped unharmed but the failed launch was the first such incident in Russia’s post-Soviet history and a new setback for the country’s once proud space industry. 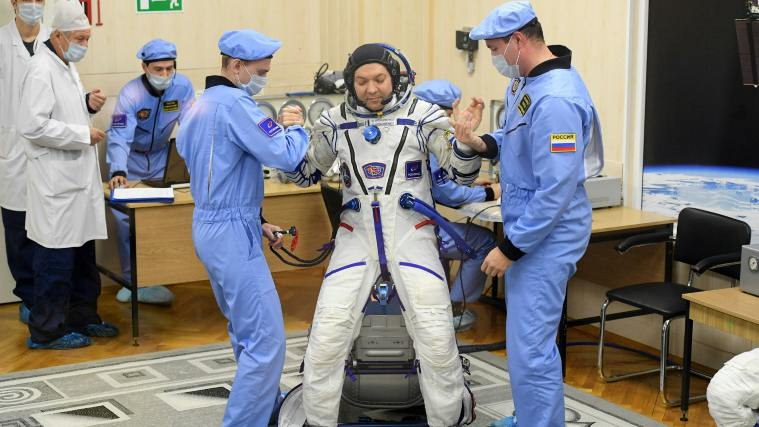 McClain, Kononenko and Saint-Jacques were optimistic ahead of their successful launch and remained upbeat throughout their time aboard the orbital lab which is seen as a rare example of cooperation between Russia and the West.

“A beautiful night pass over Africa on my last night on @Space_Station,” tweeted 40-year-old McClain, who completed two spacewalks during her virgin mission to the ISS.

First-time flyer Saint-Jacques broke the record for the longest single spaceflight by a Canadian astronaut, previously held by Robert Thirsk.

Thirsk clocked 187 days at the ISS in 2009 during a typical six-month mission, while 49-year-old Saint-Jacques’ mission will stand at 204 days by the time he touches down.

The record was helped along by the fact that the launch was moved forward to December 3 from December 20 for operational reasons – possibly as a confidence booster after the accident.

The returning trio were joined aboard the ISS by Ovchinin, Hague and NASA astronaut Christina Koch in March.

Koch, who was not part of Hague and Ovchinin’s aborted mission in October, will have her stay at the ISS extended to nearly 11 months, which would set a record for the longest spaceflight by a woman, NASA confirmed in April.

That record is currently held by Koch’s former NASA colleague Peggy Whitson, now retired, who spent 288 days aboard the ISS in 2016-17, NASA said. 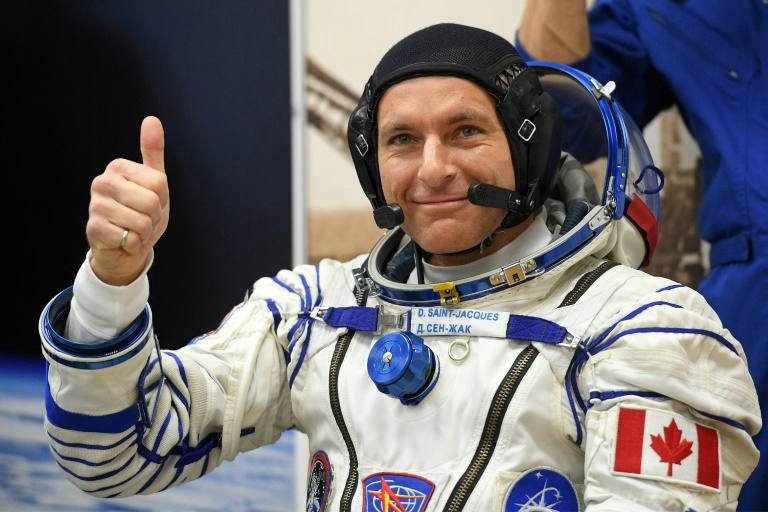 Russians dominate the rankings for cumulative days spent in space, with the returning Kononenko reaching 737 days after landing in Kazakhstan Tuesday.

That leaves the 55-year-old sixth in the all-time standings and just a typical ISS mission short of beating the 879-day record set by 60-year-old Roscosmos colleague Gennady Padalka in 2015.

Since 2011, Russia is the only country to oversee manned launches to the ISS.

NASA said earlier this month that it will be opening the ISS up to space tourists for the first time next year with 30-day visits expedited by SpaceX and Boeing expected to cost around 58 million U.S. dollars per person.

Russia has flown seven tourists to the ISS but is set to increase that number beginning in 2021, according to Roscosmos, which struck a deal with American company Space Adventures earlier this year.

U.S. businessman Dennis Tito was the first space tourist to the ISS, paying Russia around 20 million U.S. dollars for the trip.

Relieved passengers began leaving a coronavirus-wracked cruise ship in Japan on Wednesday after testing negative for the disease that has now claimed more than...
Load more

The first crew to blast off to the International Space Station (ISS) following a launch accident that...