Home Viral Say Hi To Beer Lady This September In The Beer Museum!

Located on Fahuazhen Road in Shanghai is the legendary “Beer Lady” who launched her empire and turned a convenience store of just 20 square meters into a supermarket chain with 5 stores and about 8,000 imported beers. The craft beer sold in her store, famous in Shanghai and across China, is the secret base of many foreigners who like to drink and chat! Not long ago, the Beer Lady officially closed the store on Fahuazhen Road but will replace it with the sixth branch in Songjiang District this September with a new 4,000 square meters beer museum!

“Beer Lady” or Zhang Yindi, served in a local Shanghai restaurant for more than ten years which closed because of relocation. In 2011, Aunty Zhang realized that foreigners nearby were fond of beer. At the same time a friend dealing in the imported beer business asked if she would try to sell imported beers. From this, the first convenience store, and her empire, was created. With six vertical freezers and more than 100 imported beers, it was the most famous convenience beer store in Shanghai at that time. Many foreigners still like to sit at the door after buying beers, enjoy snacks and spend the whole night. More and more people have discovered this secret base, and they affectionately call Aunty Zhang, “Beer Lady.” The reputation of Beer Lady continues to grow, and within just three years, Aunty Zhang opened four stores in succession, with a total area of ​​over 4,000 square meters.

Although the stores have been expanded several times, the business strategy has remained the same. You choose your favorite beer and remember to pay the bill at the front desk.

And now to replace the old store on Fahuazhen Road, the largest beer museum is about to open to bring the most exciting craft beer experience in Shanghai! 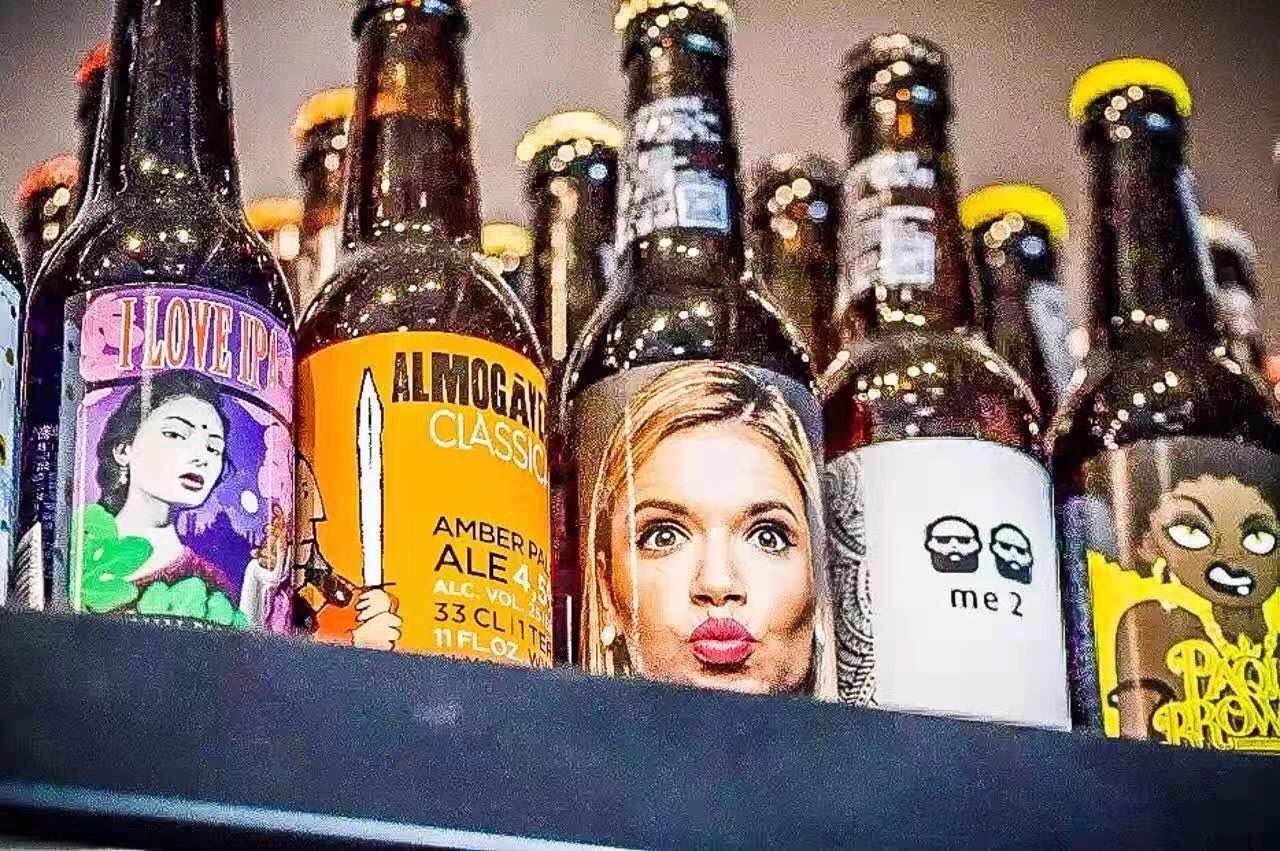 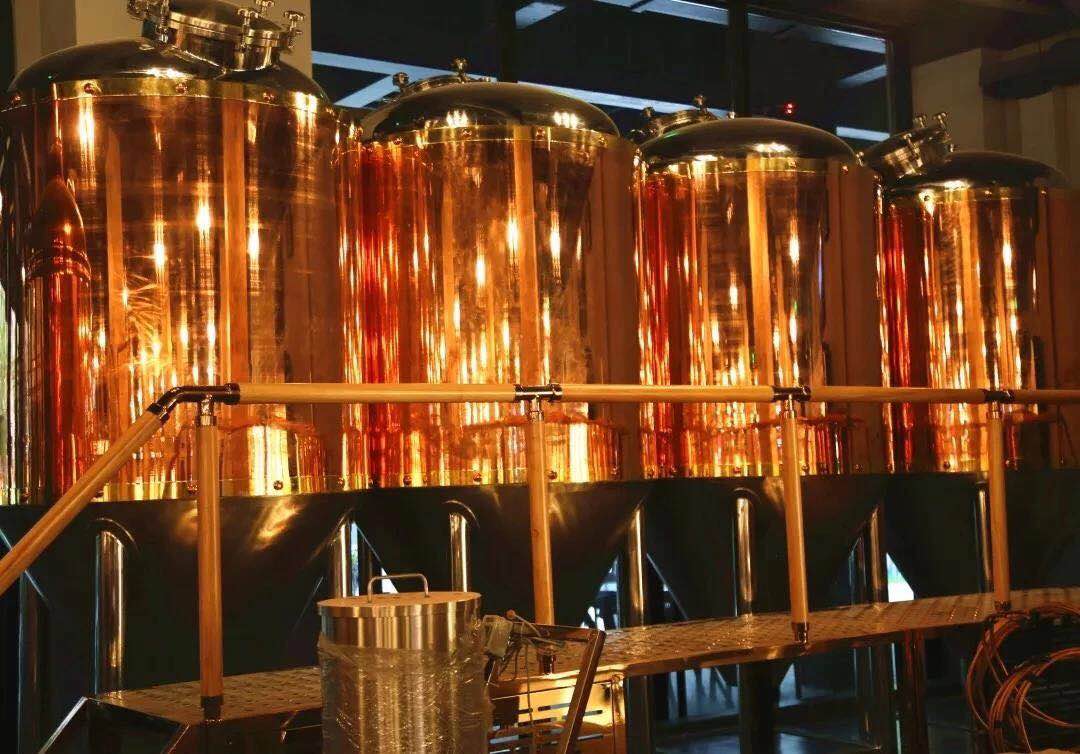 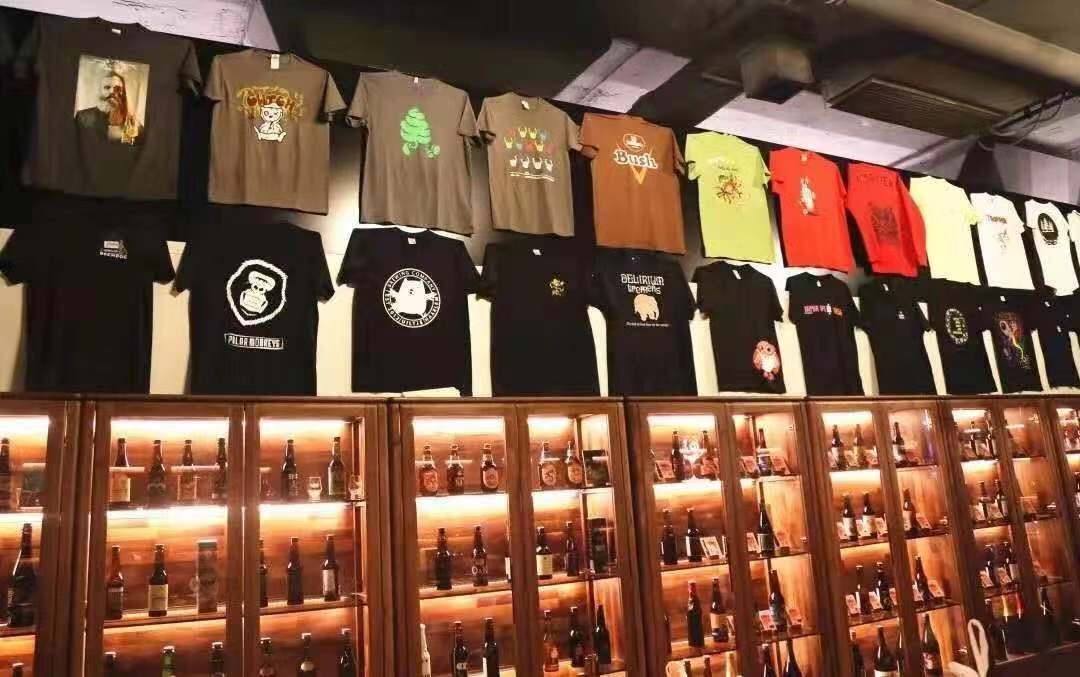 The Palace Museum apologized late on Friday on its official Weibo account for its oversight in allowing a car inside the Forbidden City. The incident...

Located on Fahuazhen Road in Shanghai is the legendary “Beer Lady” who launched her empire and turned...