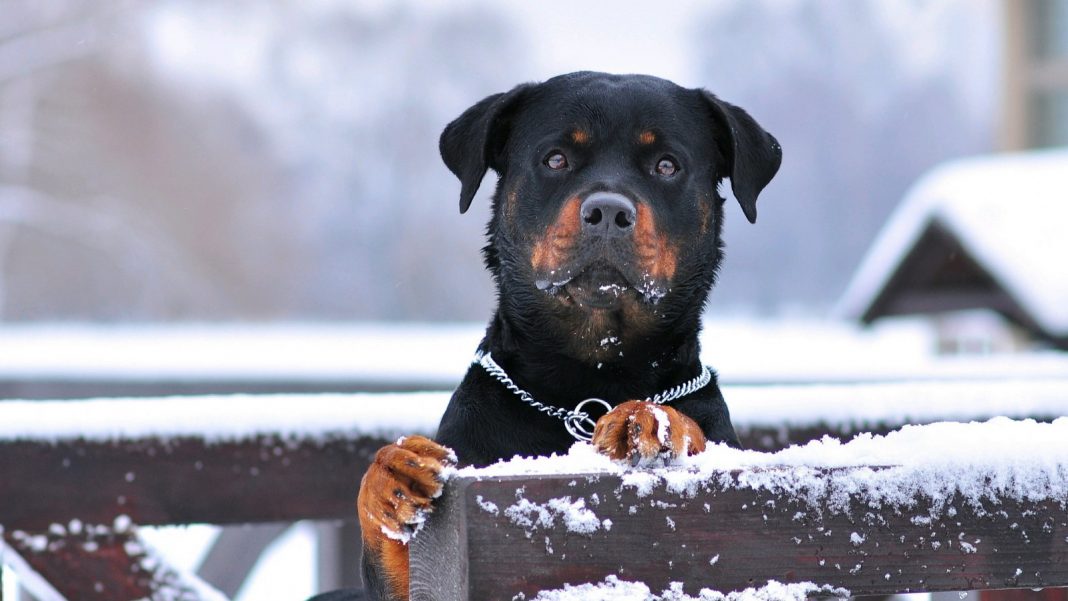 Pet dogs can no longer be registered as “mixed-breed” in Shanghai, police said on Wednesday. The move comes in the wake of an incident last month when a Rottweiler registered as such attacked a Japanese woman in the street.

Previously, dogs identified as “mixed breed” could be kept as pets. However, dogs deemed fierce or from fierce breeds are banned. This led to an anomaly in the pet registration system.

Police said the decision to remove “mixed-breed” from dog registration came from the agriculture and rural affairs commission. The commission is responsible for supervising the issue of vaccination certificates, one of the prerequisites for a pet owner applying for a dog-raising certificate.

Police also said that from now all police stations will have an officer who exclusively deals with pet management issues.

They vowed to crack down on the illegal raising of fierce dogs. In a recent case, police said three suspects had been detained for allegedly running an illegal service that registered fierce dogs.

Among the suspects are a man surnamed Huang said to have advertised the service online and a man surnamed Gao who ran an unlicensed pet shop and issued vaccination certificates for fierce dogs. Another suspect is a man surnamed Pan who worked with the dog administration in Baoshan District.

All illegally obtained dog-raising certificates in the case have been annulled.

Shanghai police said they had issued about 135,000 dog-raising certificates so far this year and, together with residents’ committees and property management firms of residential complexes, have urged 33,900 people to register their pet dogs.

Over 12,000 unlicensed or stray dogs have been removed from ruins of former neighborhoods, abandoned grounds or buildings and under elevated roads from May.

Police said they will report pet vaccination services which enter false information of dog breeds to the agricultural commission and advise the commission to cancel violators’ authorization.

They also said they will be pushing for a revision of the current dog management regulations and that law breakers could face more severe punishment than currently.

Pet dogs can no longer be registered as “mixed-breed” in Shanghai, police said on Wednesday. The...