The city has always continued to expand its opening up to the outside world. Adapting to the new international trade rules and striving to make Shanghai an international economic, financial, trade, shipping and technological innovation center, the Shanghai Municipal People’s Government released several opinions on how to promote the development of multinational corporation regional headquarters in Shanghai. 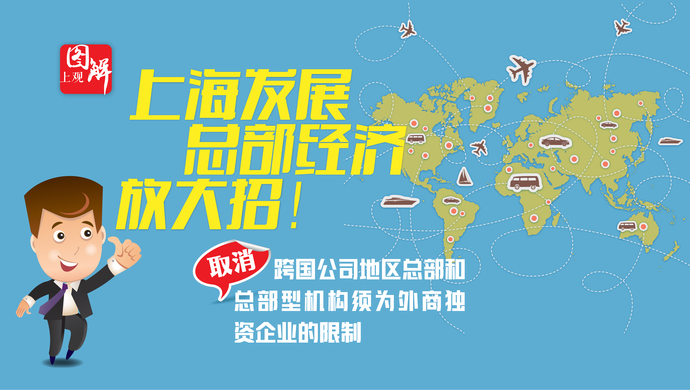 Several companies like Covestro, TLD, Huntsman and NAIDIA had already been recognized as regional headquarters. Holly Lei, the CEO of Covestro China said that China is Covestro’s single largest market, with sales totaling EUR 3.1 billion in 2018, accounting for 21 percent of group sales. They are deeply impressed by the Shanghai Government’s efforts to open up even further to the outside world, and to improve the investment, trade, law, living, and talent development environment.

Six companies are to be determined as regional headquarters, among them the well-established global companies ITOCHU TEXTILE, Rittal, GrandVision and ALDI. Yougang Chen, Chairman of ALDI China said in an interview that ALDI is very happy with the opinions. The company will benefit a lot from the new policies; for example, it will no longer have to apply for a business license for every of its chain stores. As ALDI’s headquarters are to be set up in Shanghai, it just needs to put them on record. That’s saves a lot of labor and time, he added.

The new policies are to be carried out from September 1st, 2019. Shanghai was the first city in mainland China which introduced a policy to attract multinational companies...