Breakthroughs don’t always come in laboratories with people in white coats coming up with some cutting-edge piece of technology. Sometimes they happen because of bravery and compassion.

The world’s first successful hand replantation happened in Shanghai in 1963. They didn’t have the latest advancements at the time, not even the proper surgical microscopes, so it had to all be done by eye. When doctor Chen Zhongwei was presented with a man and his severed hand, he knew the standard procedure was to prepare the wound for a prothesis, but he dared to do more.

Magic was made possible with his skillful hands and the clever innovations of the head nurse Zong Ying and other doctors who helped. They created a new procedure on the fly that led to the first 100-percent-successful hand replantation that was recognized a year later in The Lancet medical journal.

Here’s to the bravery and skill of Shanghai medical professionals!

The 70th anniversary of Shanghai’s liberation gives us a chance to look back on the incredible journey that has taken this city to where it is now, one of greatest metropolises in the world. These achievements did not come easily. They have relied on the ingenuity, determination, dedication and sheer hard work of doctors, engineers and scientists.

This video and the four in the series that follow it tell the stories of the incredible unsung heroes who have transformed this city. 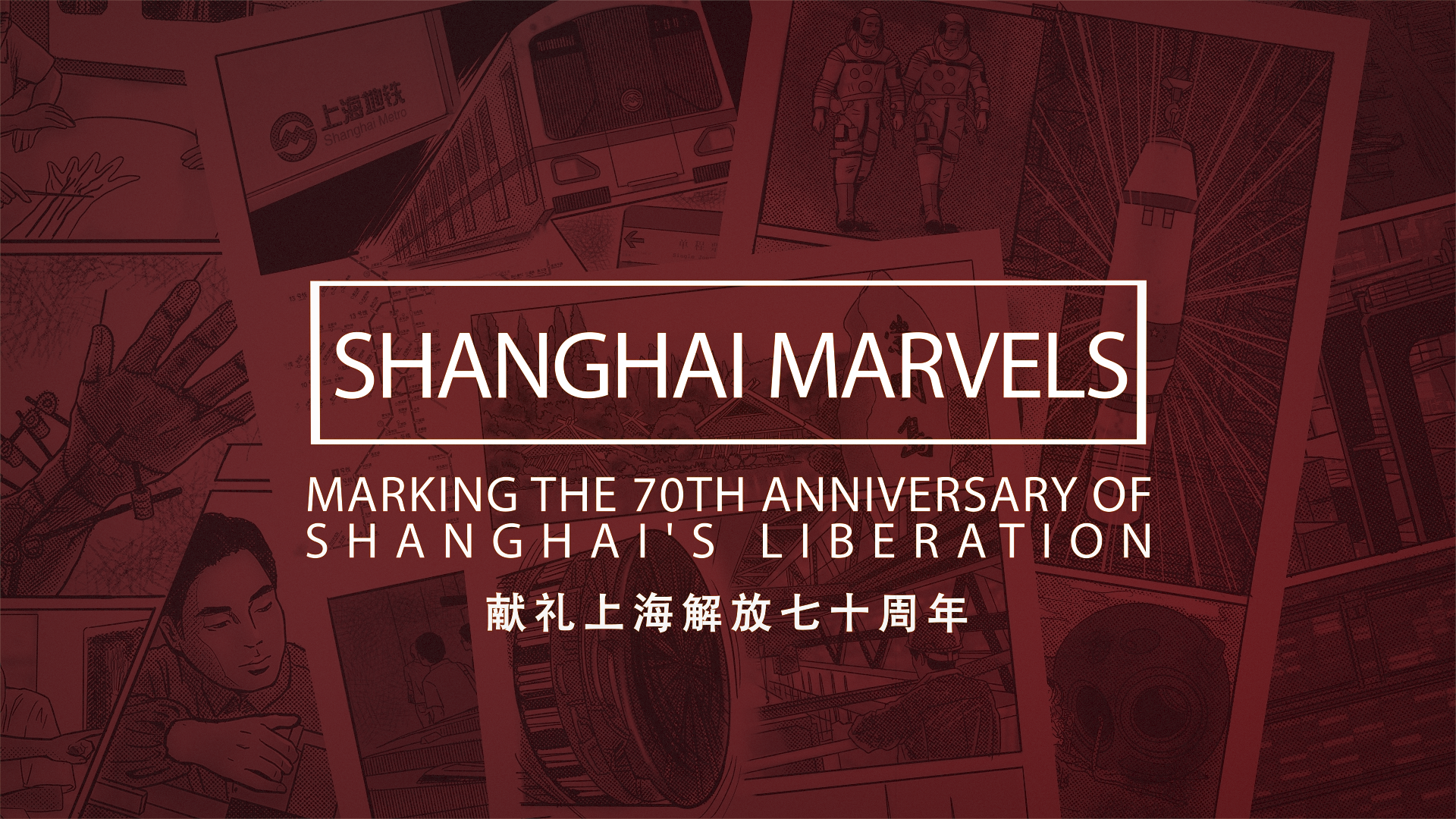 This Is Pudong: High-Tech Advancement

Huangpu River divides Shanghai into Pudong and Puxi. There is an old saying in Shanghai: Rather to have a bed in Puxi than a...

This Is Pudong: Shanghai Tower

Huangpu River divides Shanghai into Pudong and Puxi. There is an old saying in Shanghai：Rather to have a bed in Puxi than a house...

Letters From Wuhan: Doctor Couple Fighting On The Frontline

Leishenshan is a hospital designated for treating COVID-19 patients who are critically-ill. Among 1,961 patients that have been treated here, almost half of them...
Load more

Breakthroughs don't always come in laboratories with people in white coats coming up with some cutting-edge...