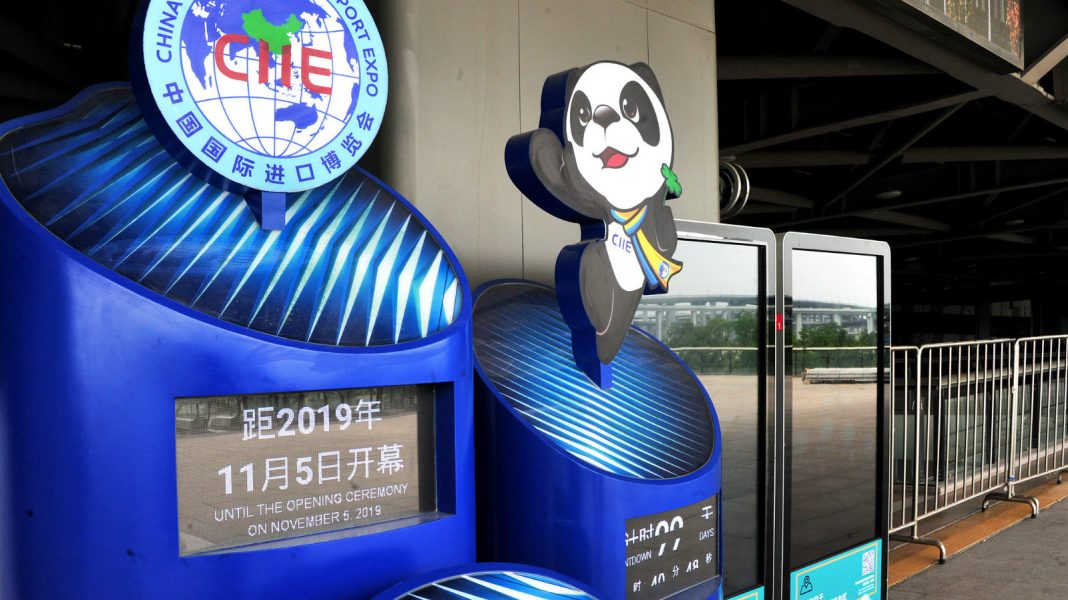 According to a government announcement, the intervention will be carried out from October 26 to November 14.

During this period, the prices of hotel rooms must not exceed the highest price of similar rooms offered between October 1 and November 30 last year. Newly opened hotels should set their prices by referencing those of hotels of the same standard and in similar locations.

Hotels will also have to report their prices to related authorities, the announcement said.

Public parking lots located within a 10-kilometer radius of the National Exhibition and Convention Center, the venue of the CIIE, must also not charge prices higher than what they reported to authorities before the intervention.

For online ride-hailing service providers, the fares of different vehicle types must not surpass those of the day before the controls take effect. These companies should also not add new service items to charge passengers.

The announcement said the government will carry out inspections after the controls take effect. Those who disobey the price controls and violate the market price order will be punished.

Individuals and organizations can report rule-breakers by calling the hotline 12315, the announcement added.