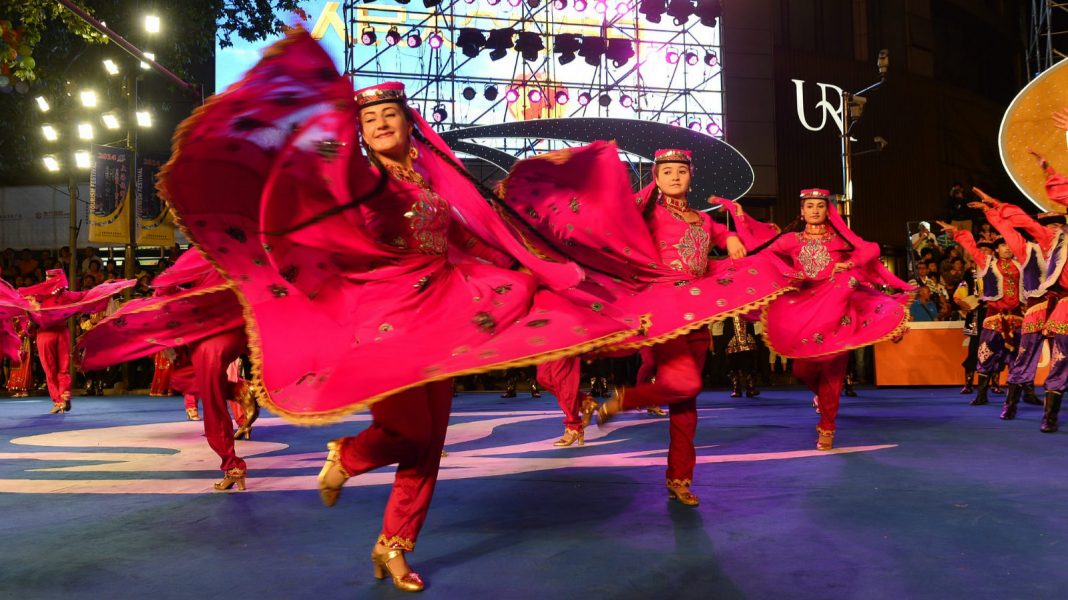 A list of 100 events for the upcoming 2019 Shanghai Tourism Festival was released by the city’s cultural and tourism authorities on Tuesday.

Some are specifically designed for overseas tourists and expats living in the city, including longtang (back alleyways) tours in Jing’an District between September 15 and 20 and a carnival for expat families on September 15 at the Huacao international community cultural activity center in Minhang District, the Shanghai culture and tourism administration announced.

An international sparkling wine festival at Jing’an Park between September 13 and 15, and a jiuzi, literally the “nine games” traditionally played in lanes 50 years ago, contest at Jiuzi Park in Huangpu District on September 15 have also been designed for foreign visitors, the administration said.

The Fuxing Art Festival will take place at the Hengfu (Hengshan and Fuxing roads) Historical Conservation Zone in Xuhui District from September 14 to October 6, while jazz concerts will be held at the Shanghai International Resort in the Pudong New Area through September.

Xintiandi will host a festival of world music from September 12 to 15, and there’s a butterfly exhibition at Shanghai Zoo in Changning District on September 28. The Shanghai international tea culture tourism festival will be held at the Shanghai Exhibition Center in Jing’an from September 5 to 8.

A watertown wedding ceremony will be held in Fengjing Ancient Town in Jinshan District on September 21, and an international magic festival will take place at Shanghai Happy Valley in Songjiang District between October 1 and 7.

There’s a Malaysian food festival in Xuhui in September, while a night food market will be on Julu Road in Huangpu through September.

Guangfulin Countryside Park in Songjiang hosts a camping festival on October 2 and 3, and a cycling festival on Chongming Island will run from September 16 to October 31.

A light show at Jinjiang Amusement Park in Minhang from September 16 to 30 is sure to be popular, while a guitar art festival will be held at the same district’s Pujiang Countryside Park between October 6 and 8.

A seafood festival will lure gourmets at Jinshanzui Fishing Village, the city’s only remaining fishing village, between September 12 and October 31.

There will also be a number of walks through the city.

The 23-day tourism festival opens on September 14 with a grand parade on Huaihai Road M. on the night of September 14. It will feature 25 floats and 33 groups of performers from home and abroad. A list of 100 events for the upcoming 2019 Shanghai Tourism Festival was released by the city’s cultural...