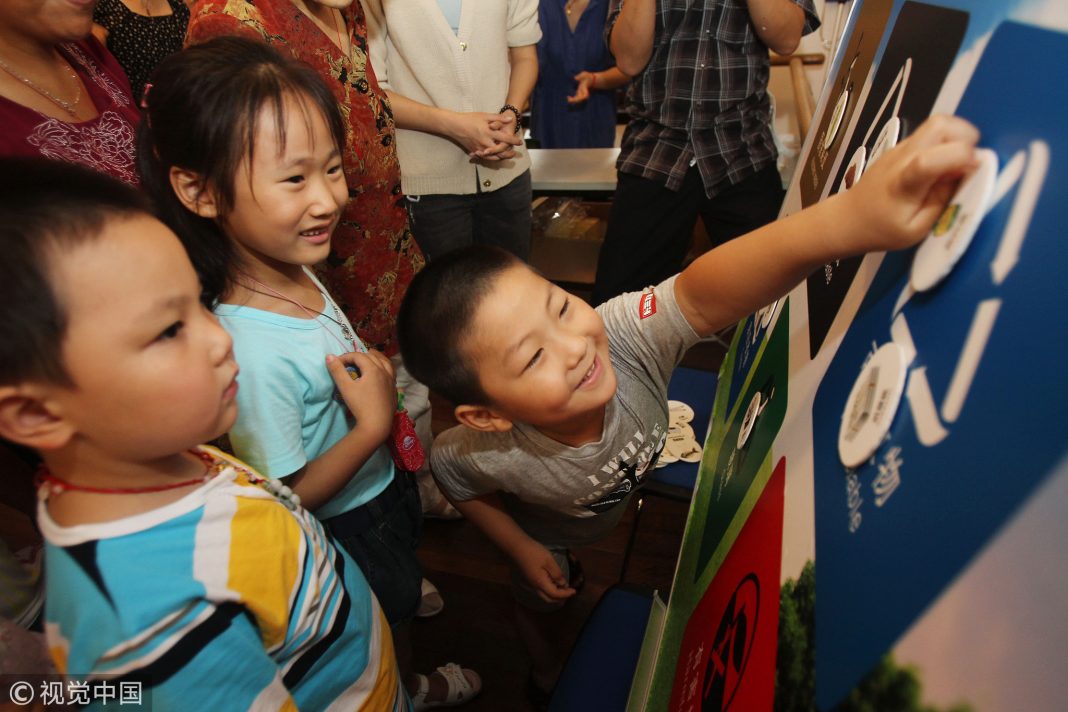 The city’s legislators are set to vote on a draft of the city’s first-ever domestic garbage management regulation on January 31.

The draft has been deliberated on and revised three times during meetings of the standing committee of the congress.

The regulation aims to reduce domestic garbage, make better use of garbage as resources, and improve environmentally friendly garbage disposal by introducing a sorting system and enhancing overall garbage management.

The current draft classifies domestic garbage into recyclable, hazardous, wet and dry garbage, and it must be sorted accordingly — if not, people, companies or other organizations in charge could face punishment.

While individuals, companies and other organizations are responsible for sorting their own garbage out, the draft of the regulation also assigns the responsibility of garbage sorting to certain other parties.

Those parties could be property management firms of residential complexes and office buildings, firms providing services to parks and squares, and the city’s airports, bus and railway terminals, and Metro train stations.

The above parties are responsible for guiding the proper sorting of garbage and categorizing unsorted garbage before it’s to be transported away for disposal.

Individuals who refuse to properly sort out their garbage face fines of up to 200 yuan (US$29), and companies and other organizations could be fined 5,000 to 50,000 yuan.

The parties responsible for overseeing garbage sorting will be fined 1,000 to 10,000 yuan for refusing to properly set up garbage collection and sorting facilities, and 500 to 5,000 yuan for failing to properly sort out different kinds of garbage before it’s transported away.

The draft of the regulation requires that those who refuse to observe their duty in garbage sorting, obstruct law enforcers and cause “serious negative social impacts” or consequences, shall see their personal credit deducted, which will affect their application for loans from banks and access to other services.

According to the draft, the government will regulate fees charged for handling domestic garbage on the principle that garbage creators are to pay for disposal, and that different price tags are to be put on different kinds and amounts of garbage.

The above businesses will be fined 500 to 5,000 yuan if they fail to rectify their practices within a certain period as stipulated by government inspectors.

During the legislation process, the standing committee of the congress visited 10 districts trying garbage sorting, over 20 different types of residential complexes and about 10 companies in the industry, with over 20 conferences held among the public to discuss different areas relating to the legislation.

In Shanghai, domestic garbage has grown by more than 3 percent each year since 2001, and nearly 7.5 million tons of trash is handled annually.

The Shanghai Development and Reform Commission said in a report that the city updated over 40,000 garbage sorting signs on garbage bins in the streets and transformed 9,900 garbage terminals for scheduled garbage sorting last year.

On top of that, 3,374 new garbage recycling stations have been established. 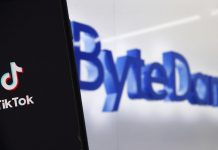 The city’s legislators are set to vote on a draft of the city’s first-ever domestic garbage management...