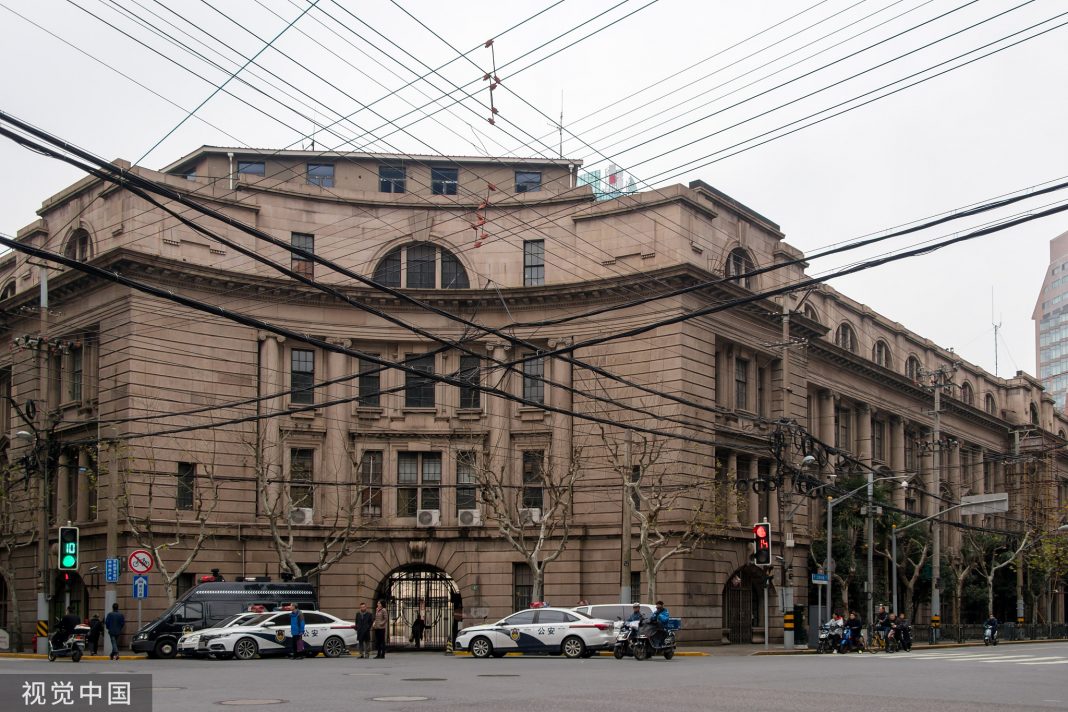 Nearly 1,300 historical buildings in six city districts have been installed with QR codes giving information in Chinese and English, Shanghai’s cultural and tourism authorities said on Wednesday ahead of the 2019 Shanghai Tourism Festival.

Tourists will be able to read text, listen to audio, watch videos or even have virtual reality tours of these structures simply by scanning the code with their smartphones.

Last year, 434 buildings in the city had QR codes and the current figure of 1,298 will be expanded to 1,535 by the end of the year, the Shanghai Administration of Culture and Tourism said.

In the first half of next year, it is expected that all 2,180 historical buildings in these districts will be covered by QR codes, the administration said.

In total, 1,032 historical buildings in the districts have opened to the public, 10 times last year’s figure, it added.

In the first half of this year, they had 7.65 million visits in total.

By the end of the year, there will be 1,174 buildings open to the public.

“Historical buildings is a name card of the city and these buildings include garden villas, longtang (Shanghai lane) houses, and classic architecture,” said Yu Xiufen, director of the administration.

“The QR code allows people to explore the history and stories behind these buildings and is welcomed by tourists,” she said.

“We hope to create an architecture cluster without walls and introduce the glamour of Shanghai’s architecture to tourists,” Yu added.

In addition, 87 tour routes taking visitors close to Shanghai’s architecture were released by the administration on Wednesday.

In Xuhui District, nearly 20 routes will feature the former residences of celebrities and city heroes, and art deco structures.

“They allow people to follow the memory of Shanghai, touch the soul of old architecture, and hear the legends behind streets such as Hengshan Road, Fuxing Road and Wukang Road,” said Qin Liping, deputy governor of Xuhui.

In Jing’an District, a route stringing together cultural landmarks along Suzhou Creek has been developed. Tourists can hear the stories of the Sihang Warehouse, the former site of the Fuxin Flour Factory and Shanxi Road Bridge during the tour. In Changning District, historical architecture cultural routes related to esteemed architect Laszlo Hudec have been released.

The expansion of structures with QR codes is a highlight of the 2019 Shanghai Tourism Festival’s 100 events, the administration said.

Architecture tours will be organized during the 23-day festival which opens on September 14 with a grand parade on Huaihai Road M.