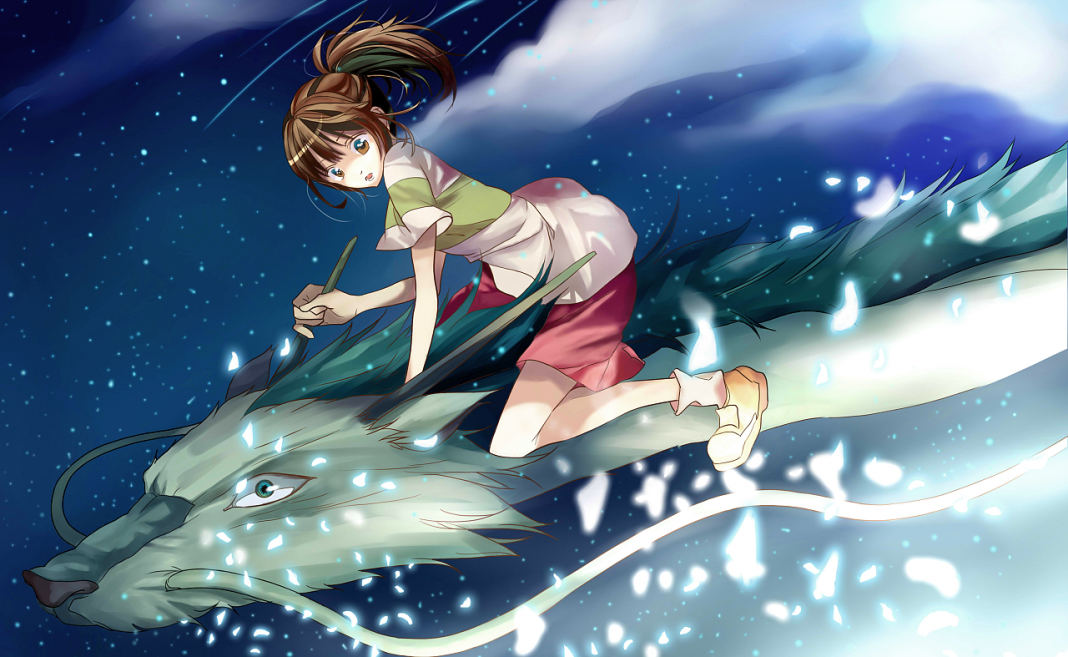 After 18 years, “Spirited Away”, the award-winning animated movie written and directed by Hayao Miyazaki, will be shown on Chinese mainland big screens on June 21.

“Spirited Away” won the Oscar for Best Animated Feature Film at the 75th Academy Awards. In 2016, it was voted as the fourth best film of the 21st century and one year later it was again named the second “Best Film of the 21st Century So Far” by the New York Times.

“Spirited Away” tells the story of Chihiro Ogino, a 10-year-old girl who accidentally enters the world of spirits, after her parents were transformed into pigs by a witch. She has to work in a bathhouse and struggles to try to return her parents to the human world.

A major Chinese film rating website Douban.com shows that “Spirted Away” is the highest rated Miyazaki movie with a rating of 9.3 out of 10. According to Box Office Mojo, owned by Amazon, the worldwide total lifetime gross revenue is over 277 million U.S. dollars. The anime made over 275 million U.S. dollars in Japan during its initial release, out-grossing such box office behemoths as James Cameron’s “Titanic.”

Miyazaki’s films have long been famous with Chinese audiences. “Your Name’s” total gross came from the Chinese mainland is more than 83 million U.S. dollars. 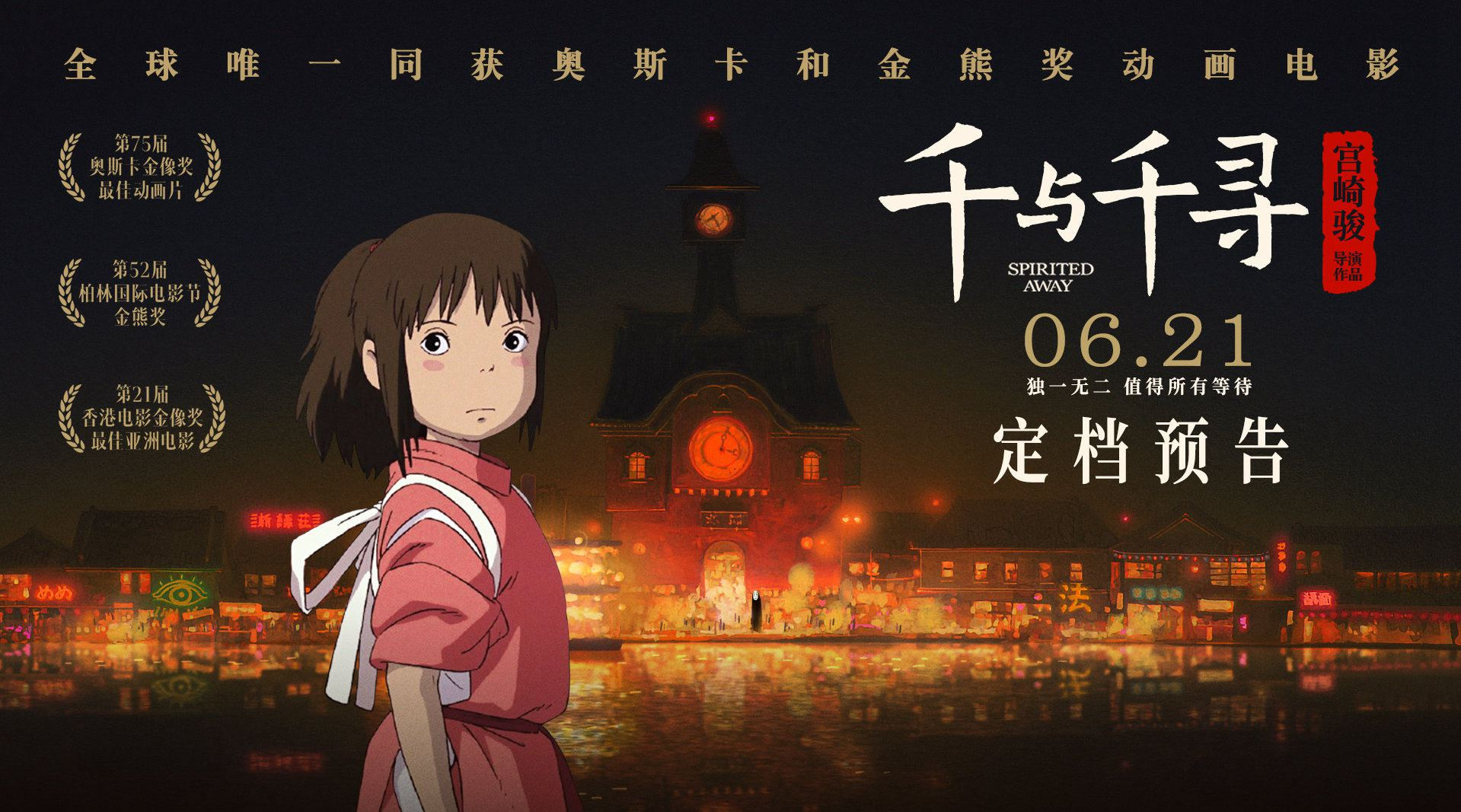 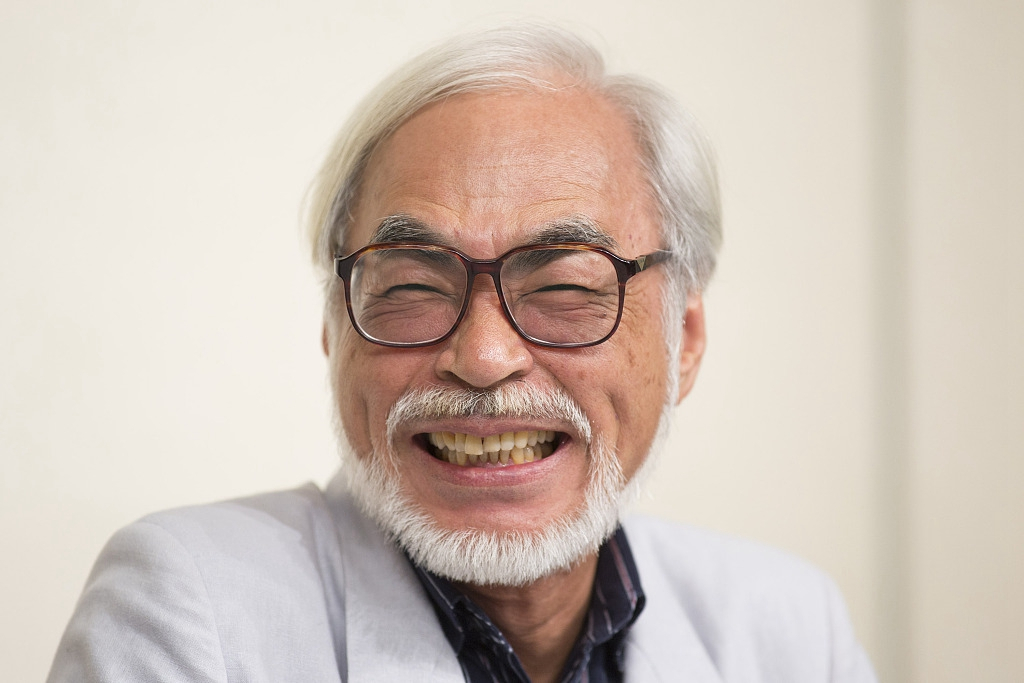 “There are all kinds of values within the films” said Hayao Miyazaki.

Audiences shared their comments or interpretations of “Spirited Away” on Douban.com in China, saying that it is full of symbolism. For instance, the ghost town represents ordinary life, and old Yubaba represents our ego. The bathhouse that Old Yubaba live is the symbol of our body and mind. The baby who was being kept pampered are our emotions.

Hayao Miyazaki once claims that no matter how many weapons you have, no matter how great your technology might be, the world cannot live without love. His films tries to tell people that our lives are meaningful if we live them with love.

Tian has maintained a friendship with Miyazaki for 23 years. Wang Lin says that “Spirited Away” is her 14-years old son’s favorite movie. 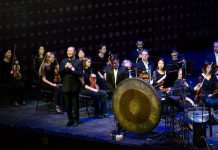 After 18 years, "Spirited Away", the award-winning animated movie written and directed by Hayao Miyazaki,...