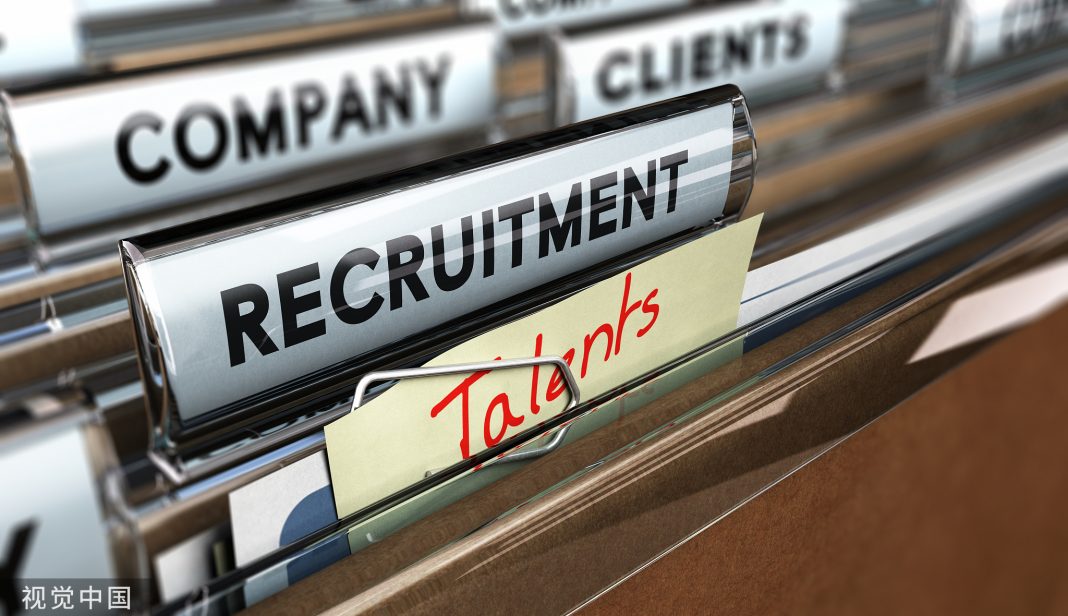 China will continue to implement an employment-first policy and take measures to further sustain the steady growth of the job market, according to a State Council executive meeting Wednesday chaired by Premier Li Keqiang.

China’s employment situation has maintained stability in the first half of this year, with newly added urban jobs already reaching two-thirds of the annual target, said a statement released after the meeting.

Close attention should be paid to the employment situation of labor-intensive enterprises while a risks warning system for large-scale layoffs and unemployment will be established.

The premier also stressed proper use of a 100-billion-yuan (US$14.5 billion) unemployment insurance fund and efforts to train workforces.

Targeted services and support policies will be rolled out to strengthen the employment of college graduates, veterans, rural migrant workers and other groups facing employment difficulties.

Meanwhile, new employment growth points will be cultivated by optimizing the odd jobs market and stimulating the sound development of flexible employment. China will continue to implement an employment-first policy and take measures to further sustain the...