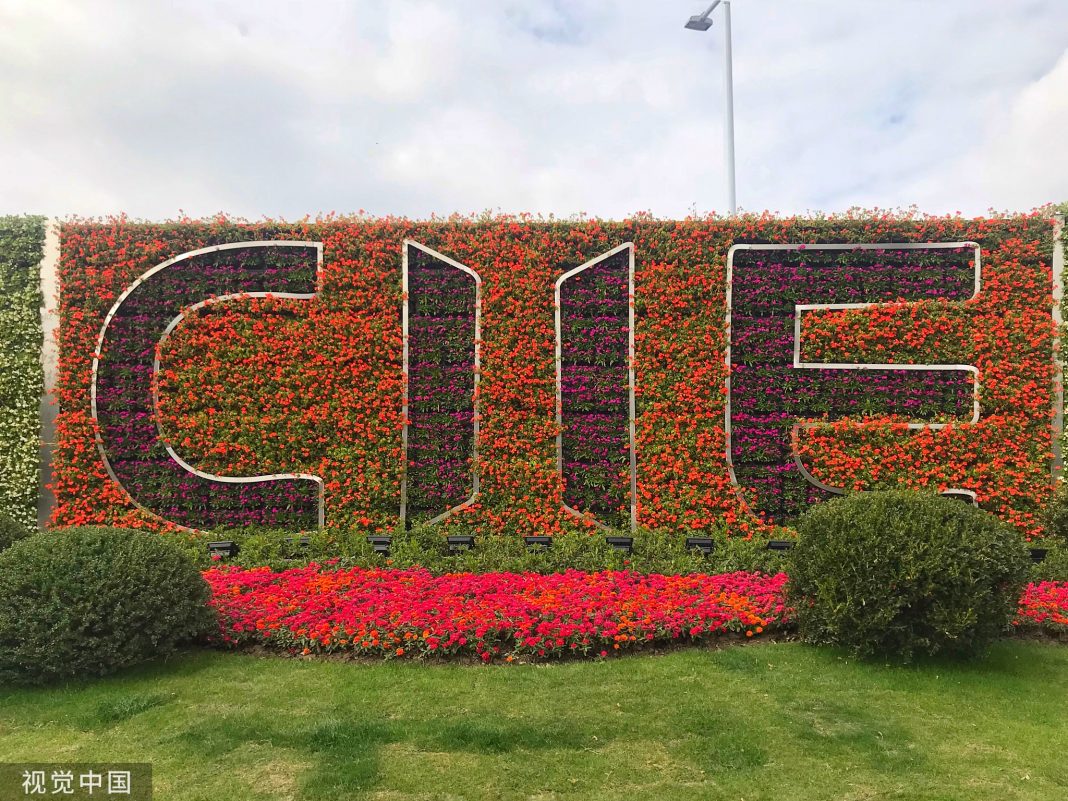 Covering a total area of 30,000 square meters, 64 countries have already confirmed their participation in the Country Pavilion. France, Italy and 15 other countries have also been confirmed as guest countries. To honor the 70th anniversary of the founding of the People’s Republic of China, and to demonstrate the economic and social developments and new opportunities in this new era, a China pavilion will also be set up. 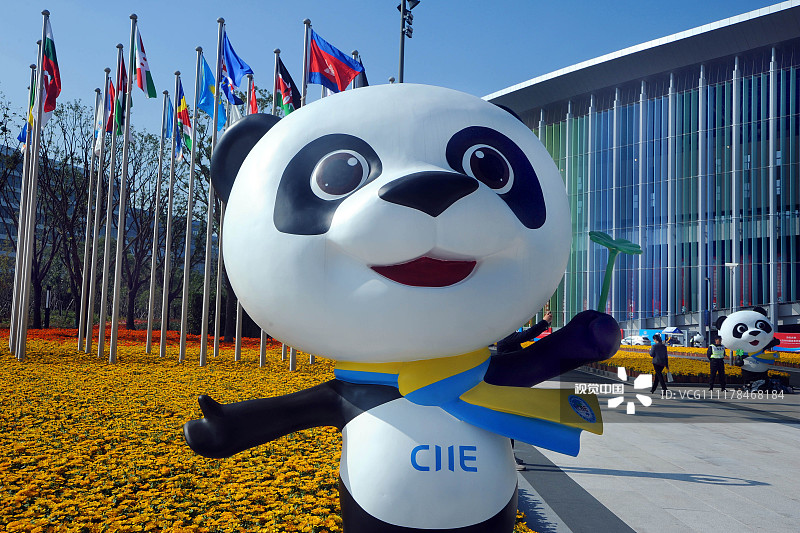 To further highlight the direction of the specialized exhibition, the 2nd CIIE will no longer establish public day.

Instead, Country Pavilion will be extended during the 2nd CIIE to showcase the great achievements of the 70th Anniversary of the founding of the People’s Republic of China. Tourism, humanity, technology and other industries of the guest countries will be showcased, and 46 guest countries have confirmed participating in the extended exhibition which will run from November 11 to 20. Shanghai held a symposium on Thursday inviting authorities and chambers of commerce from six provinces to discuss further cooperation to boost the "spillover" effect... A matchmaking session between exhibitors and buyers to build connections for potential partnerships for the upcoming CIIE was held yesterday at the National Exhibition...

The 100-day countdown to this year’s CIIE started yesterday. Though COVID-19 has hampered business expansion this year, the fair’s exhibition area is still going...
Load more