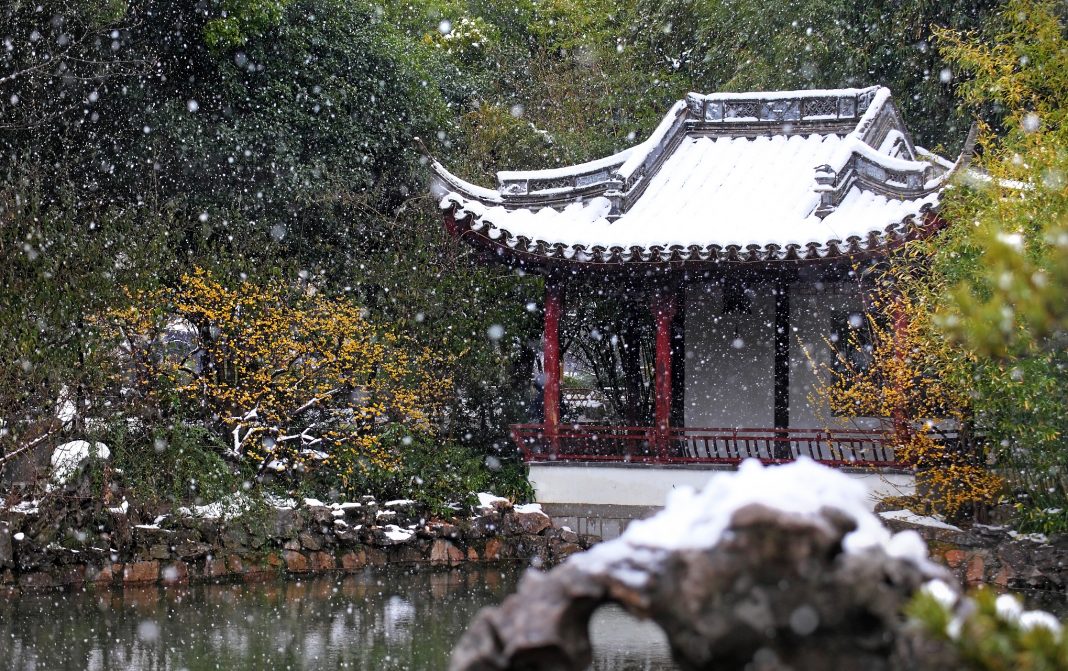 Falling on December 7th this year, Major Snow, also known as “Da Xue” in Chinese, is the 21st solar term of the Chinese lunar year, and the third solar term in winter.

Similar to Minor Snow, Major Snow, as its name implies, reflects the phenomenon of precipitation, indicating the time and intensity of snowfall. During this period of time, the weather gets colder and the snow starts to accumulate on the ground. In most of the northern areas in China, the temperature can plummet to about negative ten degrees or even below with heavy snow blocking the roads.

Snowfall is not a common sight in Shanghai, but here are some old pictures of the rare sight.

Traditional Chinese medicine believes that coldness causes condensation of the blood, which leads to the stagnation of blood vessels, leading to cardia-cerebrovascular and digestive tract diseases. Therefore, we should pay attention to keep not only the body, but also the stomach warm. Daily meals should be mild, light and easy to digest. We should avoid raw and cold food, quit smoking and alcohol, and take traditional Chinese medicine if necessary. 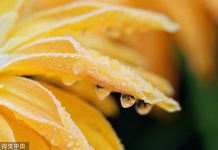 Falling on December 7th this year, Major Snow, also known as "Da Xue" in Chinese, is the 21st solar term...