From now until February 19, a world-class museum experience store, including the British Museum and the V&A Museum, will be on the first floor of Heshenghui, Yangpu District, Shanghai. You can experience world-class art in one stop without going abroad! 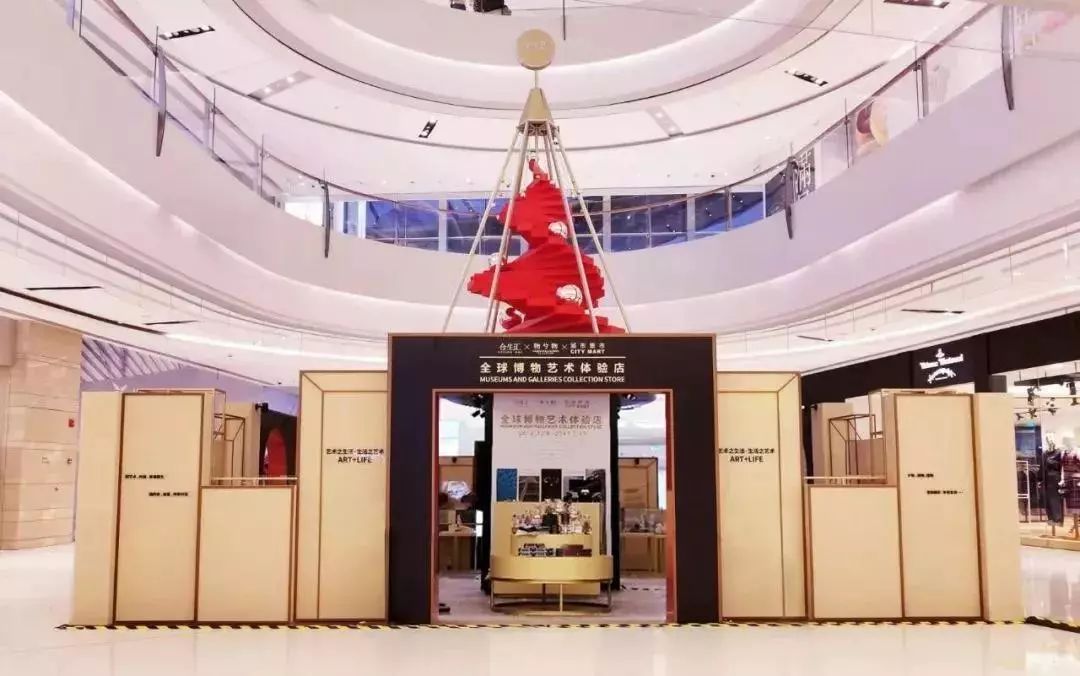 From the Rosetta Stone and an Egyptian mummy, to Greek mythology and Japanese ukiyo-e, you can explore the treasures of the world’s history that have been preserved for two million years.

British Victoria and Albert Museum, referred to as the V&A Museum, is the largest museum in the world with the theme of art and design. 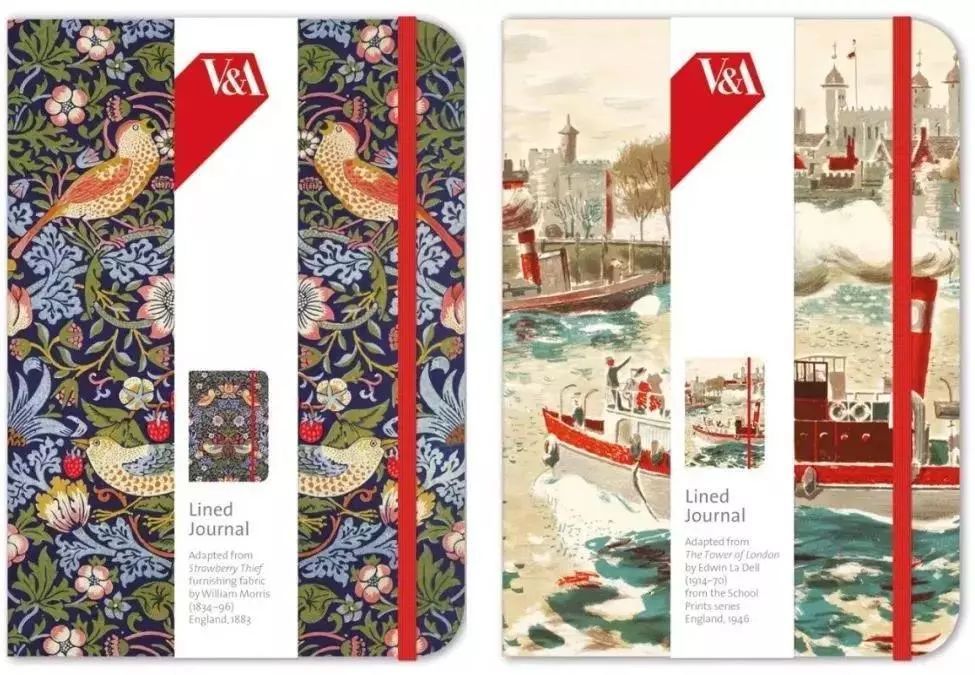 The Cyrus Cylinder: from the Achaemenid Empire, unearthed in southern Iraq. It records the great achievements of Cyrus the Great in conquering Babylon in 539 BC. 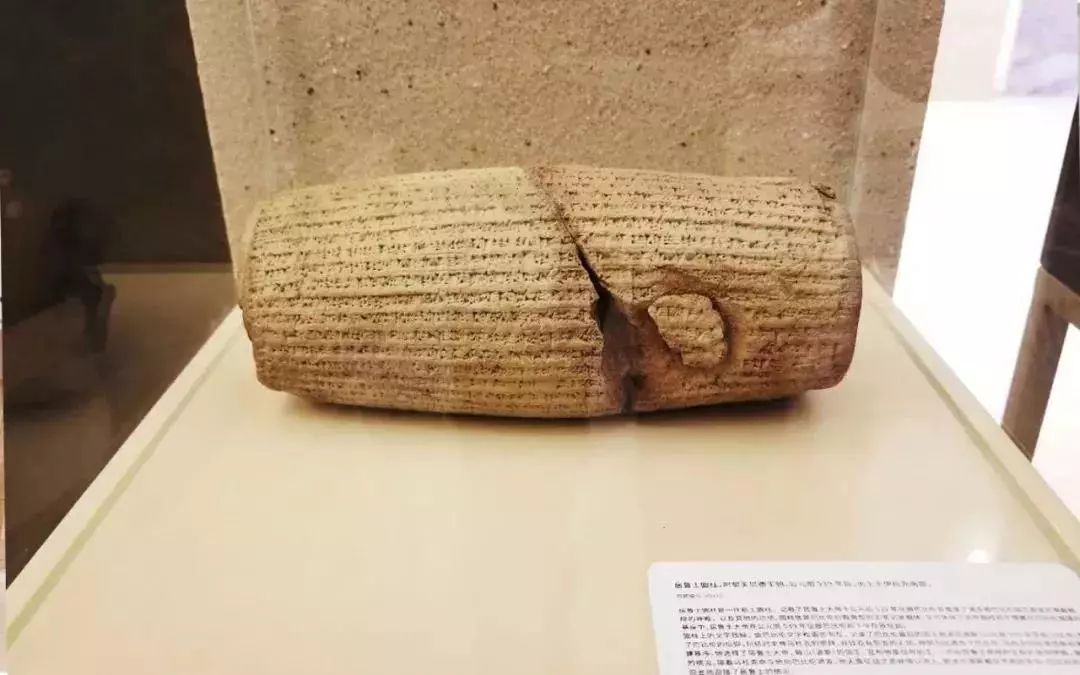 Statue of Socrates: from the Hellenistic or Roman period between , depicts the ancient Greek philosopher Socrates.

Gail Anderson cats: it is among the most popular collections in the British Museum. The soft magnet refrigerator stickers of various cat poses are very cute. 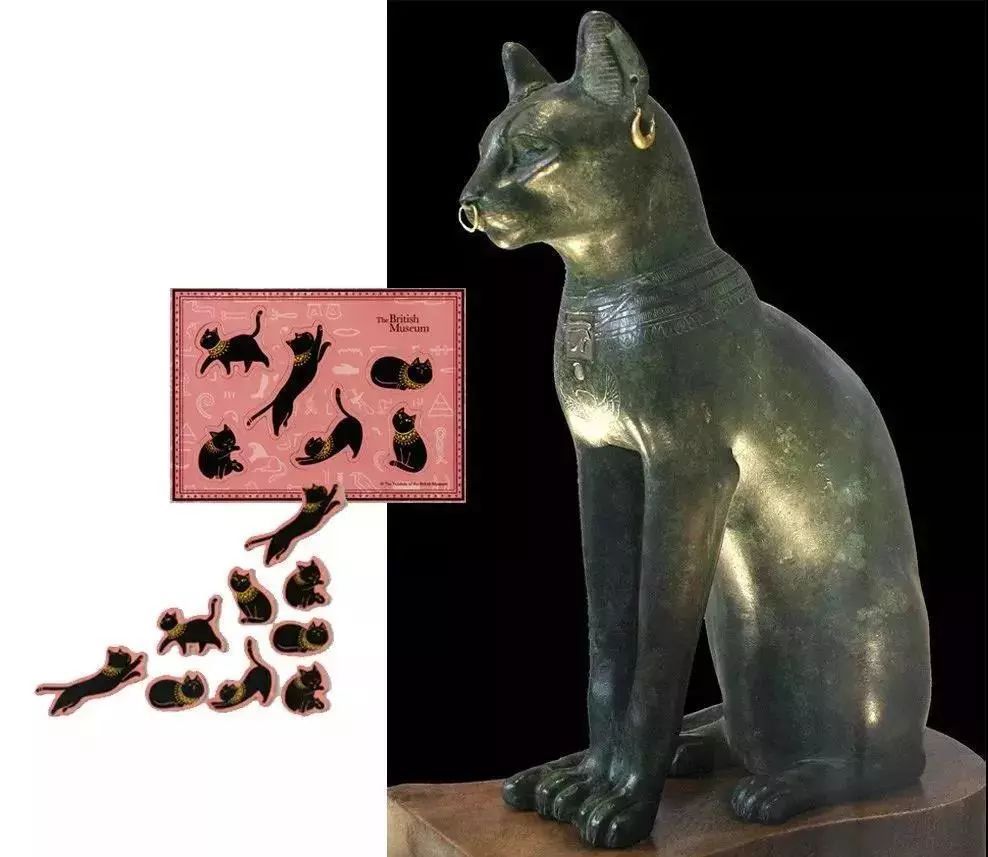 The Lewis Chessmen: one of the most topical collections of the British Museum. It was discovered on Lewis Island in Scotland and was presumed to be from 1150 to 1175 AD. When Ron and Harry played chess, they were using depictions of these pieces.

The British University’s strongest IP, Little Yellow Duck, appeared in the souvenir shop of the British Museum as early as 1970. It has a variety of well-known historical characters. It is said that this rubber duck can be seen in every British family. 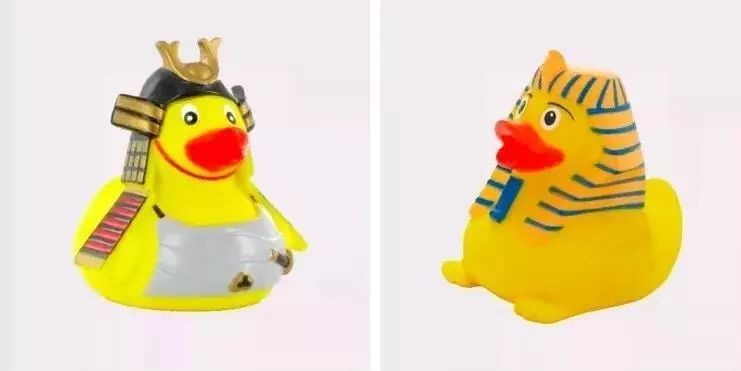 The Great Wave off Kanagawa: a famous woodblock print by the Japanese Ukiyo-e painter Katsushika Hokusai. It was published in 1832 and is one of the series of “Fuyue 36 Scenes”. 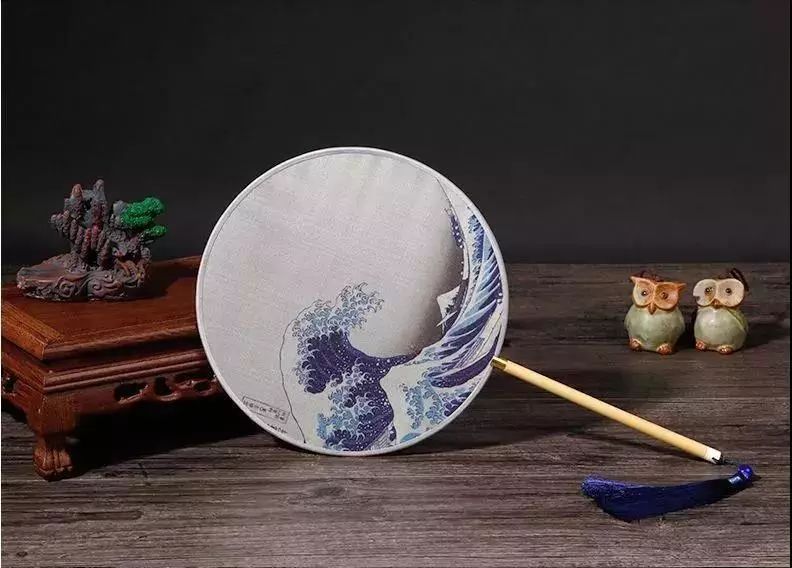 In addition, there are also the mysterious Egyptian series, V&A series and other cultural creations, which are widely acclaimed. Go ahead and enjoy the art around you! Revamped Spots and Places You Don’t Know About In Shanghai

Looking for places in Shanghai to visit that aren’t tourist spots everyone has heard of. Well, you’re in luck as we have compiled a...

The Architecture and Culture Society of China on Monday unveiled a list of the "new top 10 landmark buildings in Shanghai," with the iconic...

Locals Stock Up On Food For Spring Festival

With the Spring Festival just around the corner, many people in the city are already preparing for it by stocking up on food for...
Load more

From now until February 19, a world-class museum experience store, including the British Museum and the...