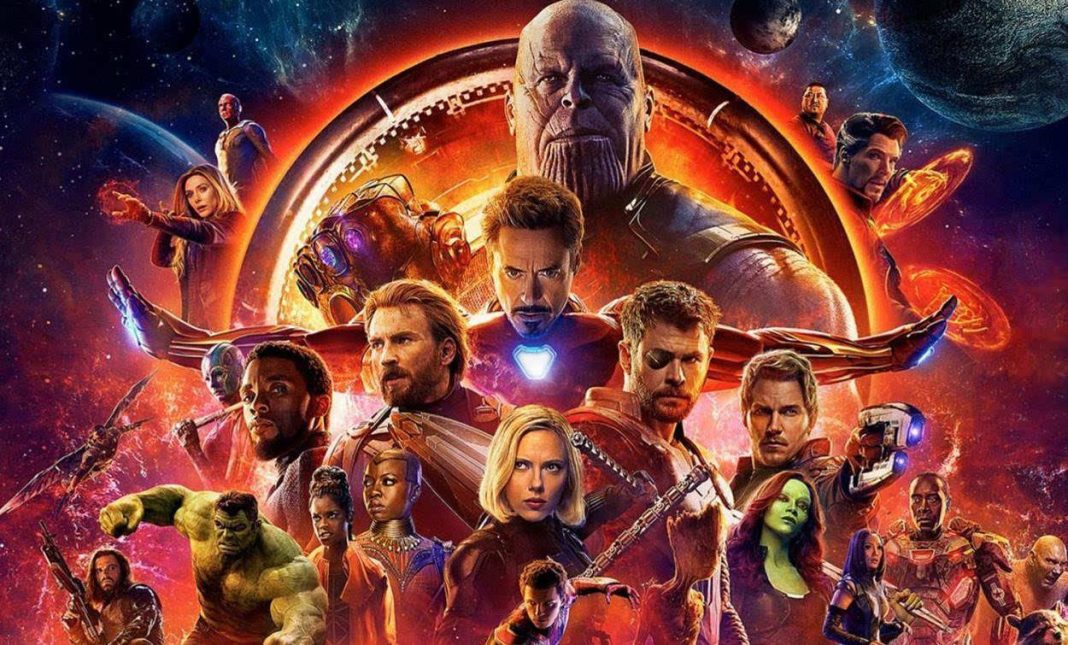 Avengers4: Endgame is finally here. The epic finale of Marvel’s superhero mega blockbuster hit theaters in China on Wednesday, ahead of even the US release, and many Marvel fans watched the premiere in the early morning. 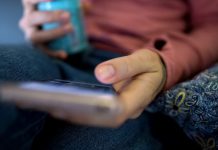 The COVID-19 crisis has affected many industries across the country, and few are feeling the effects more than the entertainment sector, with virtually all...
Load more