Home What's On The Golden Age Of Shanghai Brands 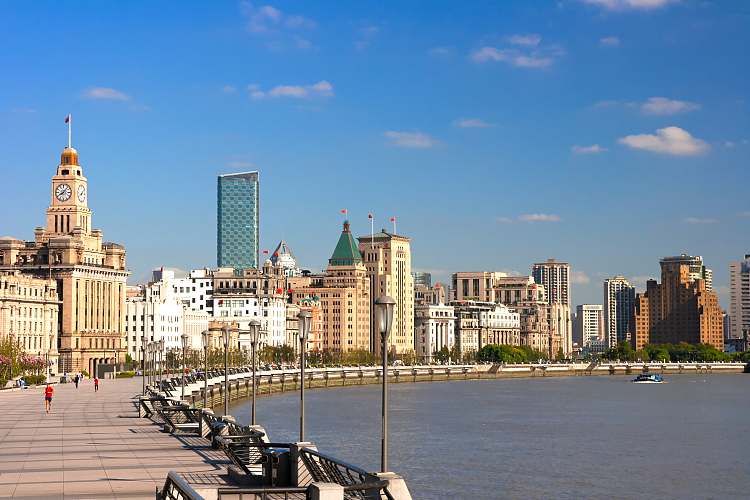 Shanghai Cameras, Shanghai Beer, Shanghai Watches, Shanghai sewing machines, back in the old days, these products made in Shanghai had a reputation for having the best quality in the country. People from all over China would go out of their way to get there hands on these Shanghai branded products.

The Shanghai Brands Exhibition, which is being held at the Shanghai Mass Art Center (SMAC) showcases 50 exhibits collected from 36 cities in China and 15 samples of Shanghai’s exported products from 1960 to 1980. These items from yesteryear tells of the period when Shanghai-made goods were all the rage in China and were also sold overseas. The designers from that time have also appeared at the exhibition to tell the stories behind these nostalgic products. Between 1958 and 1980 was the golden age of Shanghai brands. 58-1 cameras, 101 type black and white TVs and 581 type watches were all successfully produced and put into mass production. In the 1960s and 1980s, the development of the Shanghai light industry reached two peaks. In the 1960s, a generation of innovative designers emerged to create original designs and in the 1980s, the Shanghai light industry rose again due to reforms and China opening up. This exhibition is jointly sponsored by Shanghai Mass Art Center and Shanghai Landscape Studio. The organizer also held an online collection of “My Shanghai Brand” to introduce citizens’ products and their stories. The selected participant will be invited to take part in the “My Shanghai Brand” public lecture at SMAC held on December 7. Yuyuan Garden Malls is launching a retrospective event from Friday to invite visitors to experience its historical vibes dating back some 400 years. The dining... New Line To Nantong To Be 2 Hours Quicker

The first phase of the Shanghai-Suzhou-Nantong railway which operates from July 1 will cut the travel time between Shanghai and Nantong in neighboring Jiangsu... Love Is In The Air At Xintiandi

This year’s Xintiandi Festival will be exploring love through 20 shows and nearly 200 performances all free. From Chinese opera to street performances, the...
Load more