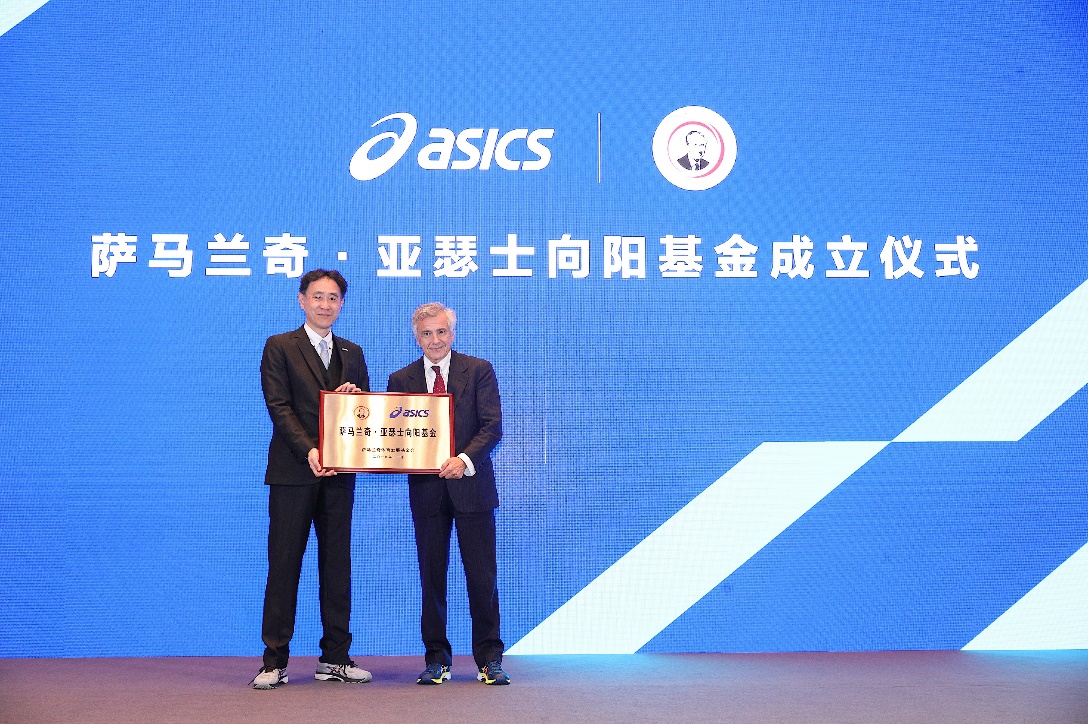 The launch ceremony was attended by Mr. Samaranch, Vice President of the International Olympic Committee (IOC), Founder of the Samaranch Foundation, Zhang Shuai, a ASICS-signed Chinese female tennis athlete and the representative of the China Triathlon National Team.

The Sunrise Fund will launch a series of youth sports events in the future to strengthen youth sports development and promote national fitness programs in China. 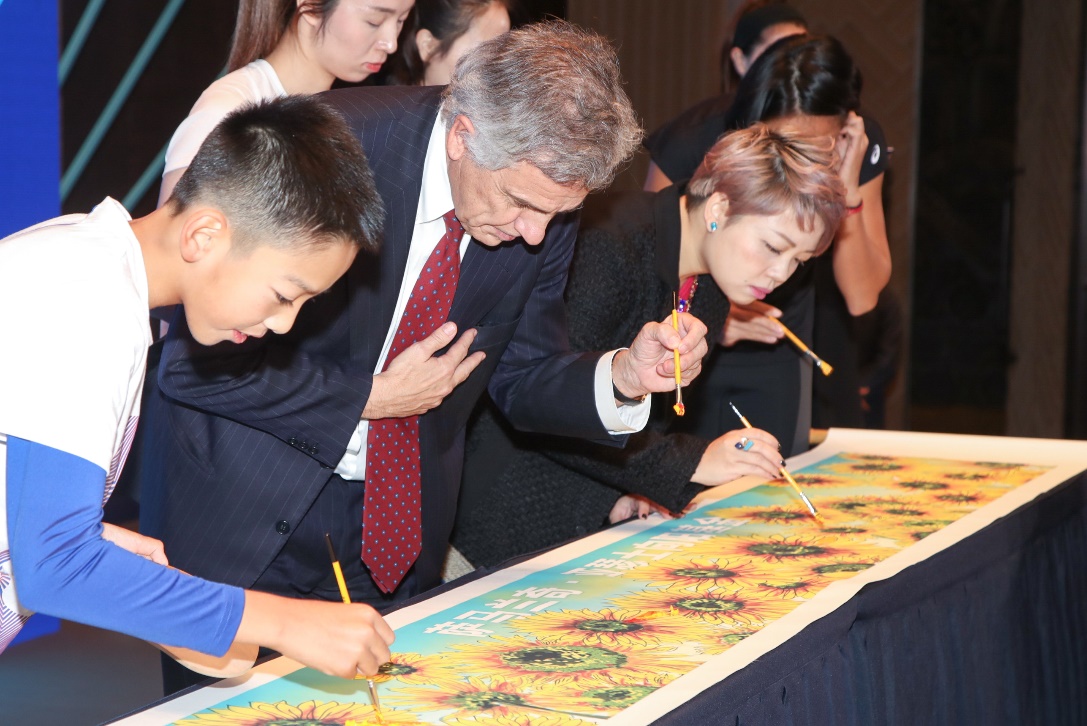 The Samaranch-ASICS Sunrise Fund was established in Shanghai recently to promote the development of China’s...