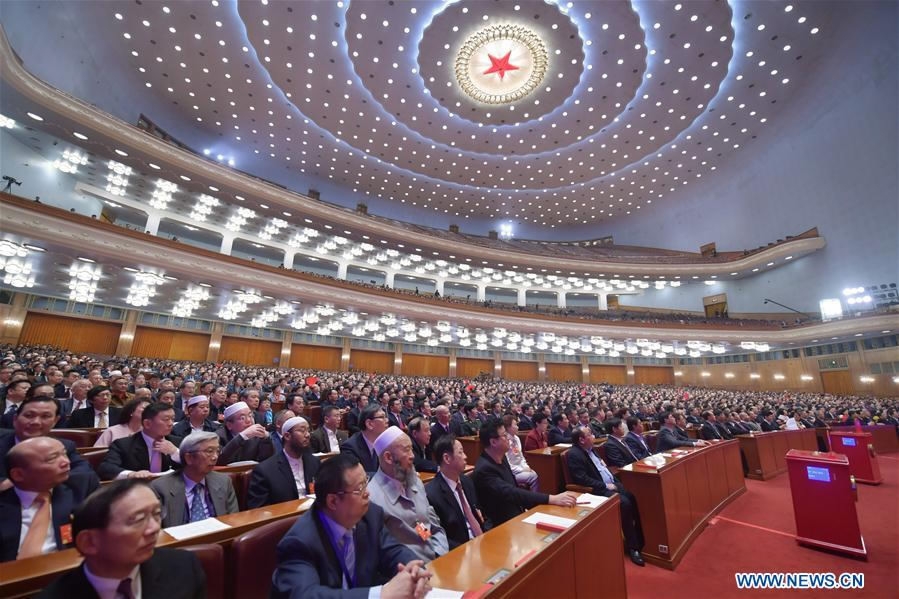 He was elected at the fourth plenary meeting of the first session of the 13th CPPCC National Committee.

Born in 1955 in east China’s Anhui Province, Wang joined the CPC when he was 20. The 63-year-old had served as the Secretary of the CPC Chongqing Municipal Committee for roughly two years, starting in 2005.

In 2007, he became a member of the CPC Central Committee’s Political Bureau. A few months later in the same year, he was appointed as the Secretary of the CPC Guangdong Provincial Committee.

As the Head of the State Council Leading Group of Poverty Alleviation and Development, Wang demanded improved measures to win the “tough battle” of targeted poverty alleviation during a national meeting on poverty reduction and development. 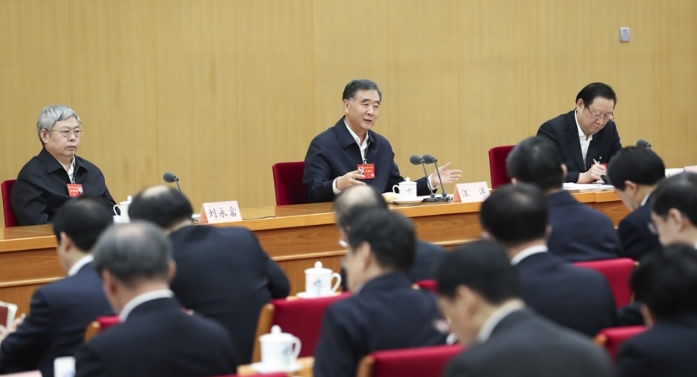 He said 2018 is a key year for fighting the battle against poverty, urging the thorough implementation of President Xi Jinping’s poverty alleviation and development strategy in the country’s poor regions.

Besides for this, Wang has played an important role in promoting trade with the United States. 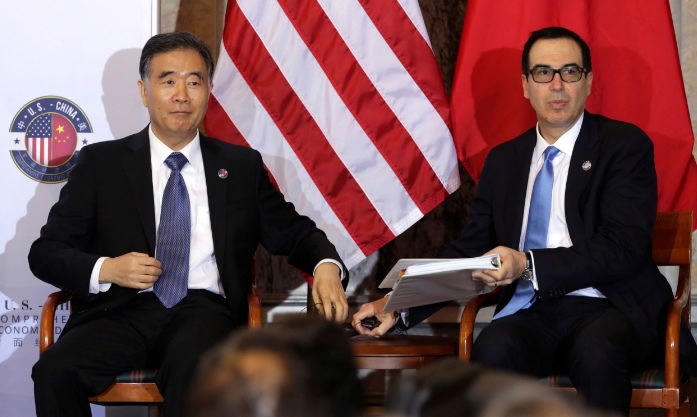 He co-chaired the first China-US Comprehensive Economic Dialogue in Washington in July 2017, with US Treasury Secretary Steven Mnuchin and Secretary of Commerce Wilbur Ross. The discussion is one of the four major dialogue mechanisms proposed during April’s meeting between President Xi Jinping and his US counterpart Donald Trump at the Mar-a-largo summit. Wang pointed out that cooperation between the two countries is the only choice.

Wang graduated from the Party School of the CPC Central Committee and holds a Master’s degree in Engineering. Wang Yang was elected chairman of the 13th National Committee of the Chinese People's Political Consultative...