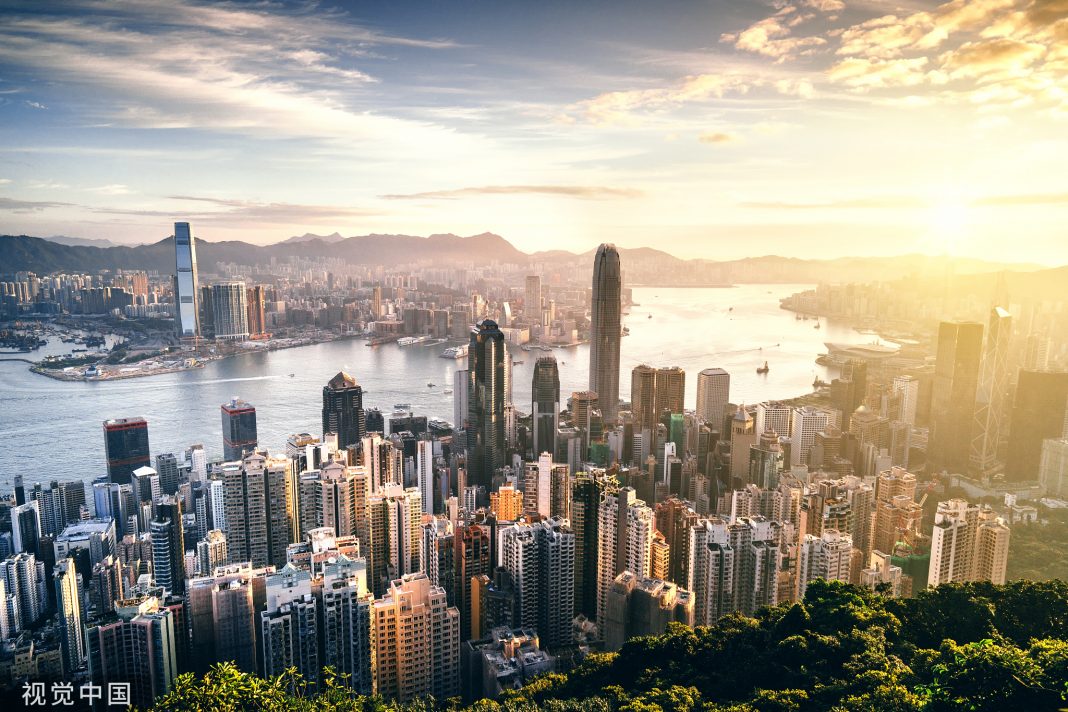 Chief Executive of China’s Hong Kong Special Administrative Region Carrie Lam said on Monday Hong Kong will certainly overcome the current difficulties after the HKSAR government reaches out to start sincere dialogues with the communities, with the understanding of the society and the support of the central government.

Speaking at a reception held by the Hong Kong Chinese Importers’ and Exporters’ Association to mark the 70th anniversary of the founding of the People’s Republic of China, Lam said Hong Kong is now bracing for internal and external problems.

The HKSAR government has announced new financing support for the small and medium-sized enterprises (SMEs) to help them fend off downside economic risks, including wider loan guarantee coverage and more subsidies to two funds for SMEs, Lam said.

Hong Kong’s imports and exports, the transport and logistics sectors and related industries are under pressure due to the trade friction between China and the United States, Lam noted.

Escalating violence over the past months further dimmed the economic outlook and brought greater economic downside risks, as prolonged unrest has had a negative impact on the eocnomy and the people’s livelihood, particularly on the external trade, tourism and retail sectors, she said.

“The HKSAR government is very concerned about the pressure on SMEs and the public in a weak economic environment.”

After more than 40 years of reform and opening-up, the country has made great progress in economic and social development and improving people’s livelihood, Lam noted, adding Hong Kong has always played a role in connecting the mainland with other countries around the world.

Since Hong Kong’s return to the motherland, the HKSAR has been greatly supported and trusted by the central government, Lam said, adding Hong Kong will continue to seize the opportunity to actively participate in the promotion of the Guangdong-Hong Kong-Macao Greater Bay Area and the Belt and Road Initiative.

By integrating into the development of the Greater Bay Area, Hong Kong will strengthen its role as a global offshore Renminbi business hub and international asset and risk management center and further enhance its status as an international financial center by developing services concerning innovative science and international legal and dispute settlement, she said.