The World Artificial Intelligence Conference opened in Shanghai this morning. With the theme of  ‘Intelligent Connectivity: Infinite Possibilities,’ the conference will present the most cutting-edge perspectives in the field of AI. 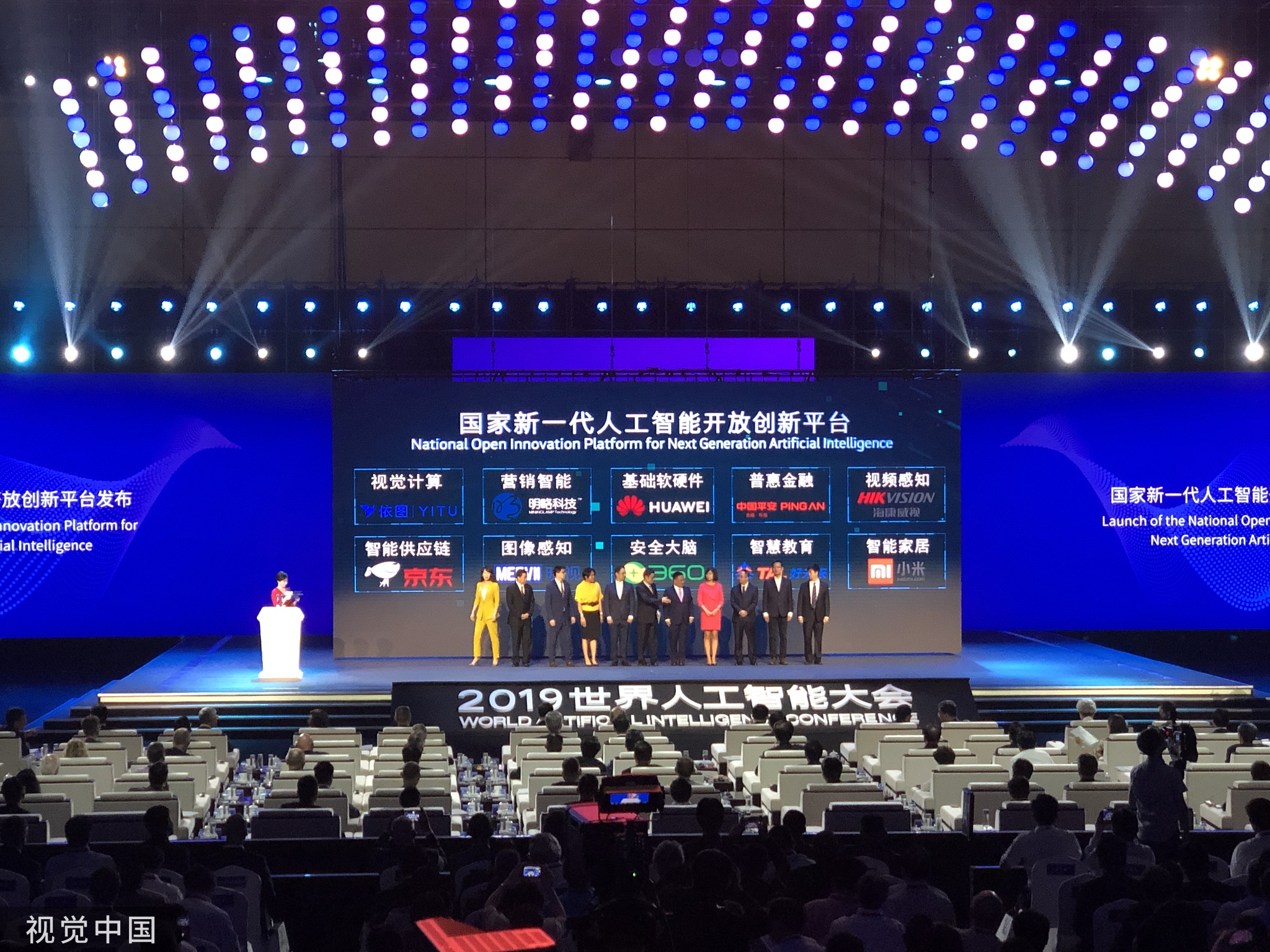 The opening ceremony of the conference was composed of speeches from government leaders, top academics and well-known entrepreneurs who held round-table dialogues to indicate China’s determination to develop AI, focusing on the theme of ‘Intelligent Connectivity: Infinite Possibilities.’ Tesla CEO, Elon Musk, and Alibaba co-founder, Jack Ma, joined the opening ceremony and had direct dialogue. 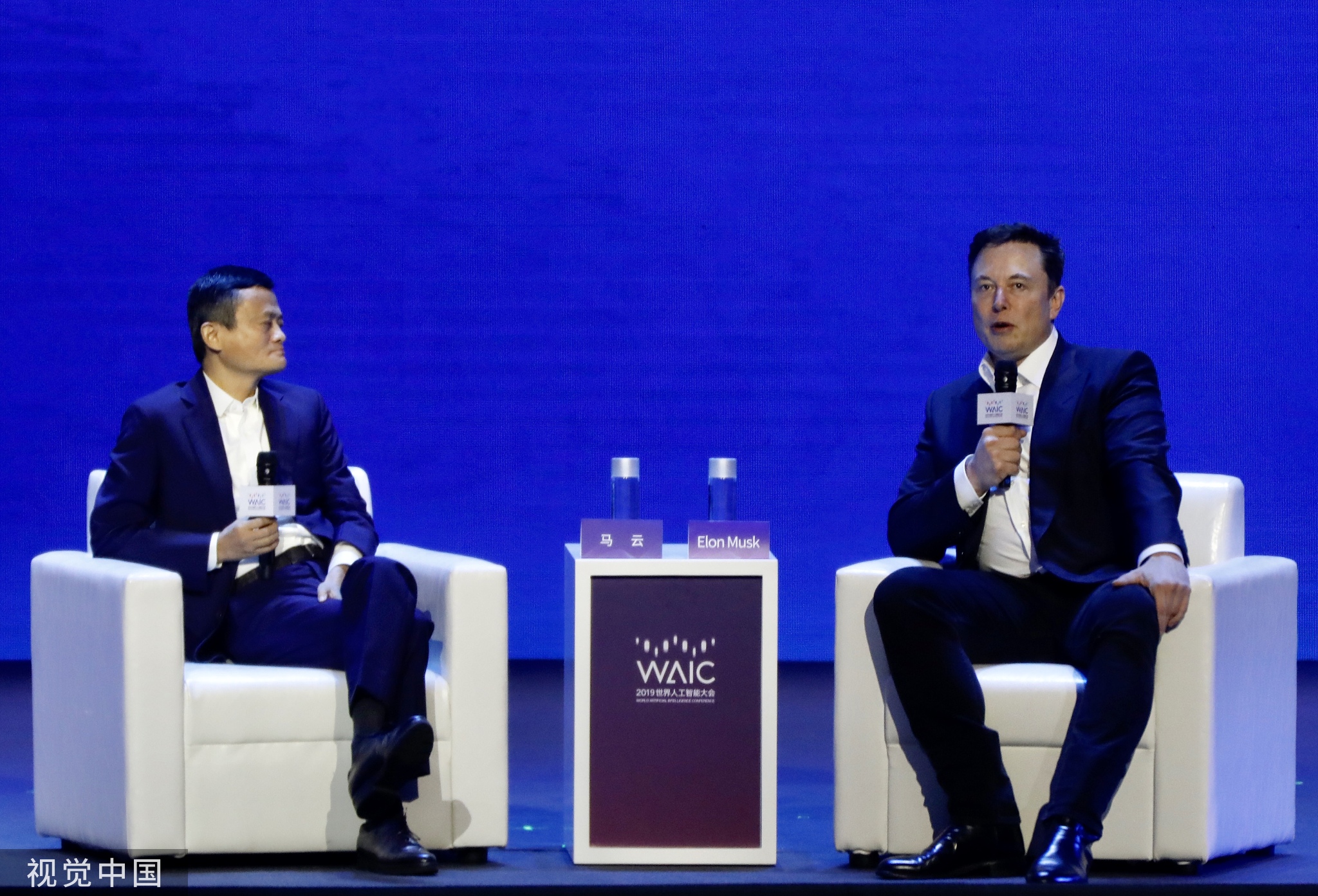 Shanghai took the lead in December 2018, when it released the ‘Artificial Intelligence Application Scenario Construction Implementation Plan’  to attract AI technologies focusing on key areas such as education, medical care, manufacturing, and urban management by opening up application scenarios and building a docking platform for supply and demand. The first in the series of these scenarios attracted more than 170 solutions worldwide. In July 2019, the second batch of application scenarios were released in Shanghai, and 28 scenes from global enterprises were selected. Shanghai’s policies for encouraging and developing the AI industry to create world-class applications here have attracted a number of big-name companies such as Baidu, Alibaba, Tencent, IFLYTEK, Microsoft, and IBM to concentrate in Shanghai. Local AI companies such as YITU and Quicktrone have also accelerated their development, and start-ups such as Video++ and Tunicorn Technology continue to grow.

While attracting leading Chinese and foreign companies to join, Shanghai has increased its support for local high-growth companies and start-ups as well. To illustrate, Shanghai has created a promotion plan and set up special funds to develop the local AI industry. In 2018, a total of 83 projects were supported by these policies. The first phase of the Shanghai Artificial Intelligence Industry Investment Fund was formed with 10 billion yuan, with financial support to AI related industries, already exceeding 60 billion yuan. The World Artificial Intelligence Conference opened in Shanghai this morning. With the theme of  ‘Intelligent...