Chinese president Xi Jinping called on all efforts to tackle the challenges and realize the Chinese Dream of national rejuvenation as the first session of the 13th National People’s Congress (NPC) closed on Tuesday in Beijing.

Xi said Chinese people are creators of history and real heroes as they made the country’s “four great inventions” – paper, printing, the compass and gunpowder – in ancient times. Today, Chinese people are striving for the goal of the building of a moderately prosperous society in all respects by 2020, he added.

There are unprecedented challenges ahead, Xi told nearly 2,900 lawmakers, urging for united efforts to achieve the goal. On Saturday, Xi was elected as the Chinese president and chairman of the Central Military Commission. The parliament also endorsed the key members of the state’s cabinet, including the premier, vice premiers and ministerial-level officials.

What’s the ‘dream’? How to make it come true?

When he became the general secretary of the CPC Central Committee in 2012, Xi brought up the idea of the “Chinese Dream” for the first time.

He said the great rejuvenation of the Chinese nation “is a dream of the whole nation, as well as of every individual.”

Speaking to the lawmakers on Tuesday, he emphasized how to overcome the unprecedented challenges to make the dream come true.

Xi said adhering to the socialist system with Chinese characteristics is the only way for China to achieve socialist modernization and to create better living for all Chinese nationals.

He called on all Chinese people to strengthen the confidence in the path, theory, system and culture of socialism with Chinese characteristics.

The CPC must commit to self-renewal, self-growth and self-improvement, and to do that, the Party must root out corruption, Xi stressed.

Second, Xi laid out the roadmap to national rejuvenation. 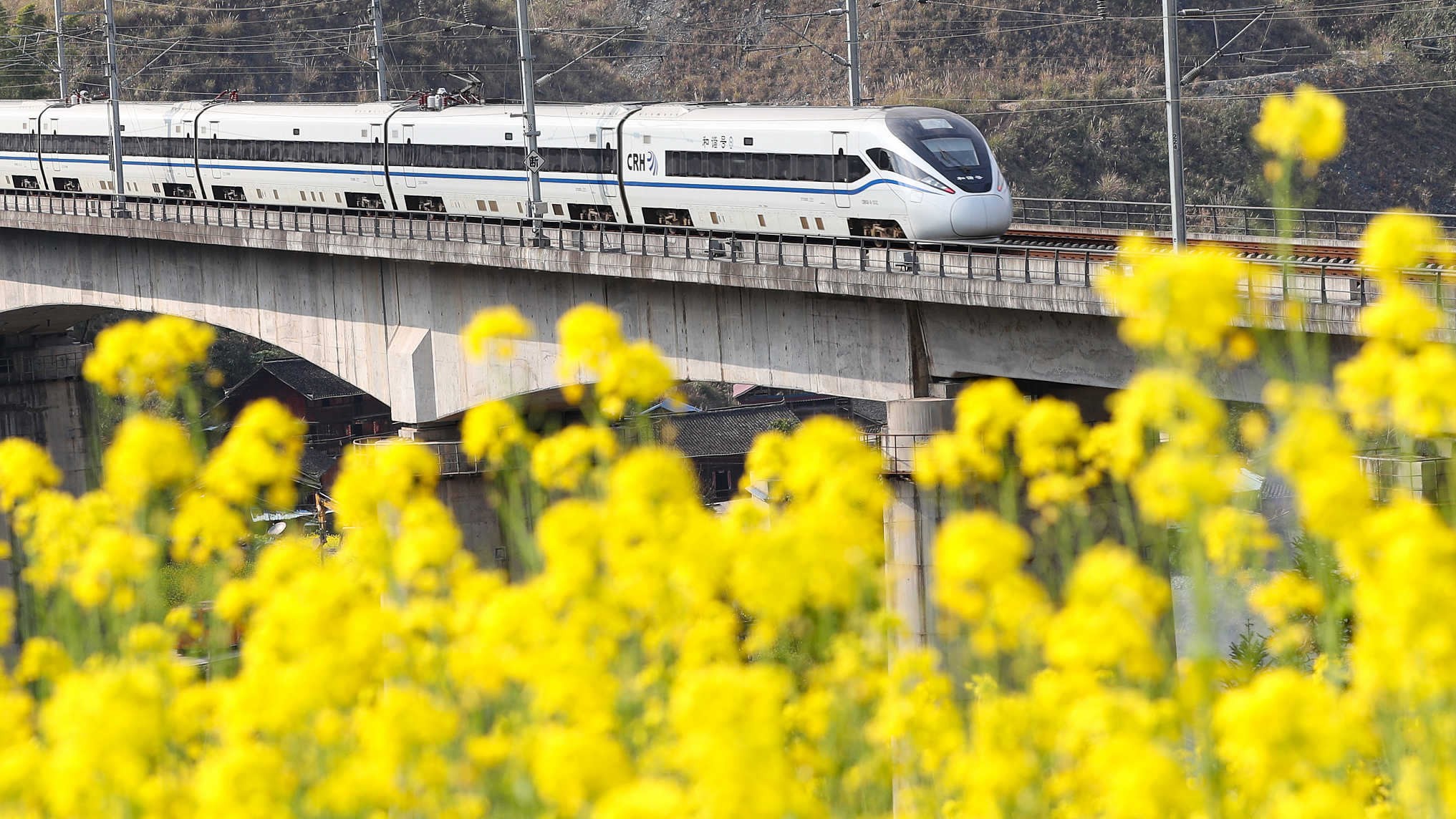 — Continue with comprehensive reform and opening up

— Uphold socialism with Chinese characteristics and rule of law

— Build a world-class military under the CPC’s absolute leadership

— Uphold “One Country, Two Systems” and the 1992 Consensus

Xi also assured the world that a great, prosperous and strong China will be a contributor rather than a threat to the world.

Xi said China wants to build a community of shared future for mankind, take responsibility in defending world peace and stability and make contributions to deliver better lives for all people around the globe.

China’s growth does not pose threat to any countries, as we will never seek hegemony or expansion, Xi emphasized.

Instead, China wants to contribute the Chinese wisdom to the global governance and to show the world its determination to work for an equal, open and peaceful world. Under this principle, China wants to:

— Build “a community with a shared future for mankind”

— Promote connectivity under the Belt and Road Initiative Chinese president Xi Jinping called on all efforts to tackle the challenges and realize the Chinese Dream...