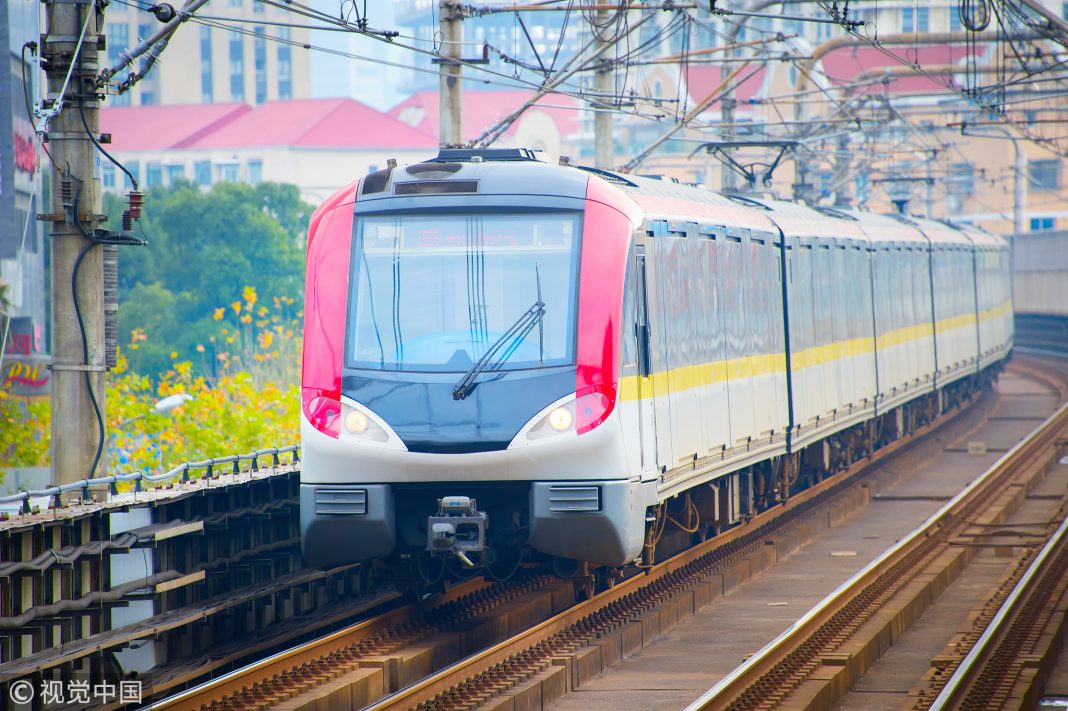 It’s becoming easier to use public transportation within the Yangtze River Delta thanks to greater cooperation among authorities.

From December 1 last year, passengers from Shanghai were the first to be able to use the Metro Daduhui app to board Metro trains in Hangzhou and Ningbo. Passengers from Ningbo and Hangzhou can also use their Metro apps in Shanghai.

Starting from March 30, passengers from Hangzhou and Ningbo will be able to travel in each other’s city with their own app.

According to Shanghai Shentong Metro Group, more than 200,000 people have activated the QR codes of Ningbo and Hangzhou on Metro Daduhui.

Meanwhile, more than 120,000 Shanghai users have enabled the QR code in Hangzhou Metro. There are another 70,000 in Ningbo Metro.

Statistics show that since the QR code payment option opened in 2017, the amount of cash received by Metro stations has dropped by 57 percent.

Passengers now have more choices and no longer need to wait in line to buy a one-way ticket.

The coronavirus pandemic has hurt the commercial real estate market worldwide. Property advisor JLL says developers’ investments in commercial projects were down 26% in... Demand for more original online programming has increased and it was a much-discussed topic during a forum at the Shanghai International TV Festival yesterday....
Load more

It's becoming easier to use public transportation within the Yangtze River Delta thanks to greater cooperation...